The Foxconn chairman, though, hinted at jumpstarting the project in Europe first.

He said the company would “indirectly” collaborate with German firms in its EV venture. India would be the second destination followed by Latin America, most likely in Mexico, Liu added.

Mexico has been on its radar as a potential location for EV production.

Liu said Foxconn’s business model will be based on its build, operate, and localise framework or BOL.

The strategy focuses on operating factories in host countries through joint investments and selling products locally.

In May this year, Foxconn had announced plans to create a joint venture in partnership with the Netherlands based automaker Stellantis N.V. to supply in-car and connected-car technologies for the vehicle industry. 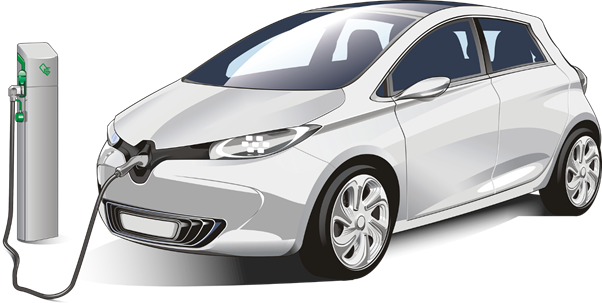 Early this month, Foxconn purchased a plant from US startup Lordstown Motors to make EVs.

In August, it had purchased a semiconductor factory in Taiwan to secure chip supplies for its car production. The company aims to provide components or services to 10% of the world’s EVs by 2025 as part of its plans to diversify revenue streams.

Foxconn is a contract iPhone maker for Apple.

Foxconn Technology Co Ltd., founded in 1990 and headquartered in New Taipei, trades on the Taiwan Stock Exchange under the symbol TW. It has a market cap of around US$96 billion.

Liu said Foxconn would have a natural edge in EV production because of its software and semiconductor development strength.