The global cryptocurrency market has seen a freefall in the last 24 hours. Of the top 10 cryptocurrencies based on their market capitalization, eight currencies have declined. Dogecoin was the hardest hit, with an 18.5% drop in value in the past 24 hours to Tuesday evening.

Overall, the value of the global cryptocurrency market was down 10.7% to US$2.18 trillion in the last 24 hours, as per coingecko.com. A total of US$3.59 billion worth of cryptocurrency withdrawal/liquidation was made, of which, US$3.41 billion transactions were executed in the 12 hours ending at 12:31 pm ET, according to bybt.com. 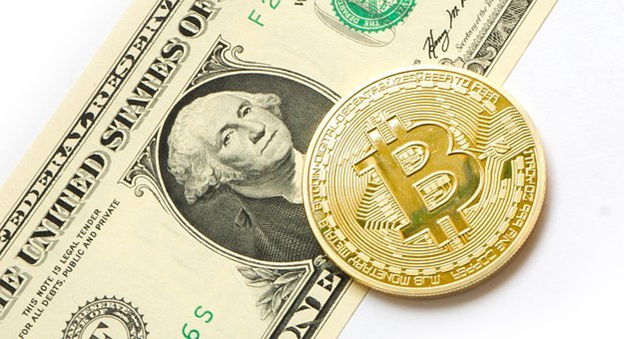 El Salvador, a middle American country, on Tuesday adopted bitcoin as a national currency, marking it the world’s first country to make the digital coin a legal tender.

The country’s legislative assembly had cleared the Bitcoin bill in a majority vote in June. The new law authorizes the country’s financial institutions to accept cryptocurrency as a form of payment, including tax payments.

The government has even created a Bitcoin wallet named ‘Chivo,’ which comes with a pre-loaded US$30 for anyone who registers with a Salvadoran national ID number.

However, on Tuesday, some technical glitches were observed in the wallet, forcing the government to temporarily disconnect the service, which could be one of the probable reasons for the sharp fall in cryptocurrency prices.

Also Read: Retail stocks under US$100 to watch ahead of the festive season

Salvador’s President Nayib Bukele, who rose to power in right-wing populist support in 2019, is passionate about cryptocurrency. On Tuesday, the 40-year-old president tweeted that the government has bought 150 more Bitcoins, taking the total to 550 coins worth millions of dollars. Now, both the US dollar and Bitcoin will be accepted as legal tender in the country.