The Tokyo-based company’s net income of US$1.55 per share topped Wall Street expectations. Analysts had forecast earnings of US$1.48 per share, according to AP.

The company’s total revenue was US$21.52 billion in the quarter. But costs from increased sales of PlayStation 5 (PS5) consoles reduced its profit margins. And component shortages added extra pain.

Despite challenges, the company has increased its full-year FY 2021 operating revenue guidance by 6% to 1 trillion yen (US$8.81 billion) from its August forecast.

It expects profit growth in movies, music, and electronics segments. Profits of its gaming segment had shrunk in the second quarter.

The company has sold 13.4 million PS5 units since their launch almost a year ago, accounting for a 27% jump YoY in sales at its gaming unit. But hardware cost weighed on the profit margin.

CFO Hiroki Totoki said PS5 console sales are expected to grow to 14.8 million in fiscal 2021. Totoki said PS5 user numbers had stabilised in the quarter after a continued fall since the peak of the Covid-19 pandemic last year.

Also Read: Travel stocks to watch as the US lifts restrictions 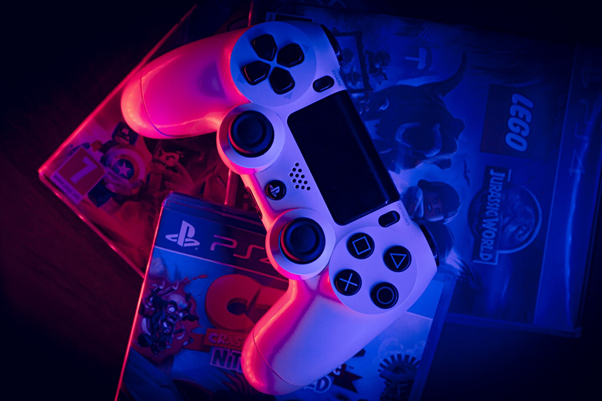 The group’s interest spans from entertainment, sensors to financial services. It has shifted to IFRS accounting standards from US GAAP in the latest financial year.

The stock is up 15% year-to-date. Many companies like Sony had benefitted from the lockdowns last year as people had more time to spend on leisure activities. In addition, E-commerce companies also had benefited as shopping in physical stores were out of bounds for many.