Through its subsidiary MIH TC Holdings Limited, Prosus intends to sell up to 191,890,000 shares in Tencent. At Tencent’s (HKSE:0700) closing price on Wednesday, the deal could be worth around US$15.5 billion.

This transaction would reduce Prosus’ stake in Tencent to 28.9 percent from the current 30.9 percent. Prosus said it will use the proceeds for investments for general corporate purposes. Meanwhile, Prosus has committed not to sell more shares in Tencent for at least next three years.

Citigroup, Goldman Sachs, and Morgan Stanley are the joint global coordinators and joint book runners in the transaction. Amsterdam-listed Prosus’ other investments in social and internet platform includes Russia-based Mail.ru Group, in which it has a 27.9 percent stake.

South Africa-based consumer internet company Naspers Limited, which owns Prosus, is the largest shareholder in Tencent. In 2018, Naspers reduced the stake in Tencent to 31.2 percent from 33.2 percent and raised US$9.8 billion. At that time, Naspers also committed not to sell more shares for at least three years. 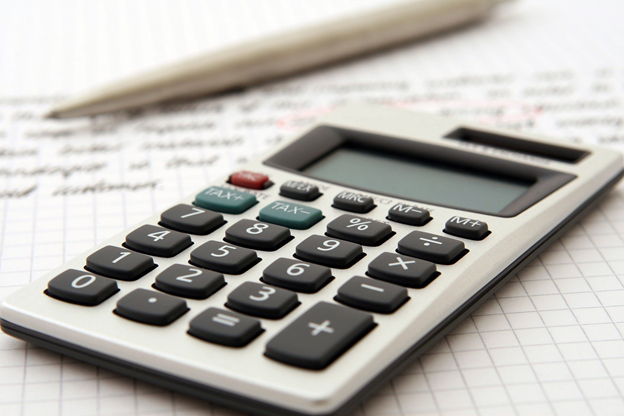 For the fiscal half year ended Sept. 30, 2020, Prosus said its group revenue came in at US$12.7 billion, up 28% year-over-year. Core headline earnings during the period rose 28 percent year-over-year to US$2.2 billion. Prosus said the improved profitability from its e-commerce businesses and growing contribution from Tencent boosted its earnings. Prosus share price in Amsterdam rose 31 percent in 2020.