The results, which missed Wall Street expectations, drove the stocks down nearly 5% in after-hours.

The company had launched the streaming video service Disney+ to take on Netflix.

On a conference call with analysts, CEO Bob Chapek reiterated Disney’s previous forecast of 230 million to 260 million Disney+ subscribers by 2024.

In addition, according to Factset, Disney+ added 2.1 million customers in the quarter, well below analyst projection of 10.2 million subscribers. It had 118.1 million paid subscribers in early October.

Profits from its theme park division also fell short of analyst projections, although all its parks were open for the first time since the covid outbreak.

The company is banking on new programs for pre-schoolers to boost streaming subscribers in 2022.

In addition, its theme parks are expected to benefit from the reopening of US borders to vaccinated international travelers, although it might not be substantial.

Disney's streaming media division reported an operating loss of US$630 million in the quarter.

Also, its diluted EPS of 37 cents was below the analyst forecast of 51 cents, according to Refinitiv. Theme-park division revenue of US$640 million also fell short of expectations of US$942 million.

Disney is expected to premiere its movies "Jungle Cruise," "Shang-Chi and the Legend of the Ten Rings," and a new "Home Alone" movie on its streaming platform on Friday.

Also Read: Is Affirm (AFRM) stock worth exploring after its stellar Q1 show? 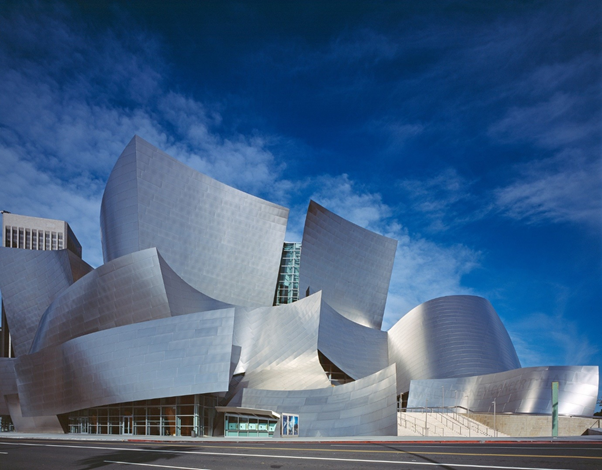