Here we explore the recent developments of the two companies.

Tesla will give FSD access to drivers who have high safety scores. The selected drivers can use the “auto-steer” feature that will allow them to drive around the city without using the steering wheel. Thus, drivers will be able to park, navigate highways, or get into small lanes, etc., with the help of SFD beta.

Only 2000 Tesla employees and selected customers are currently suing the FSD beta program. The aim is to improve the software further.

FSD beta is an unfinished version of Tesla’s earlier FSD, a driver’s assistant program, which is available for US$10,000 annually or US$199 per month.

However, Tesla’s driver assistance systems far have not been fully effective so far. And it has drawn flak from the government agencies.

The US National Transportation Safety Board head, Jennifer Homendy, has expressed concern over the safety of Tesla’s FSD, Wall Street Journal reported. 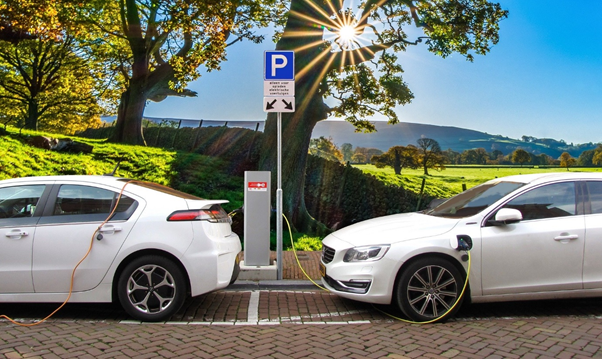 Rivian is an electric vehicle company based in the US. On Sep 20, it launched its first electronic pick-up truck for regular consumers. Rivian founder RJ Scaringe had first revealed the expected launch date of the R1 T truck in a tweet on Sep 14.

Also read: Can these 5 green EV stocks be the blue chips of future?

It is a significant development as Americans will now have an option to buy an electric truck. In addition, Rivian will also launch an SUV R1S in the coming months.

Meanwhile, Rivian has started production of delivery vans for Amazon, one of the initial investors in the automaker. Amazon has ordered 100,000 trucks. The company is also planning to launch its IPO in the US.

The US auto market has been reeling under a global semiconductor shortage over the past two quarters. Nevertheless, investors are hopeful of a strong rebound driven by innovation and investments in clean energy vehicles despite these troubles. However, investors should carefully evaluate the companies before investing.