Nineteen children and two teachers were killed in a shootout at a Texas school on Tuesday.

The lone gunman barged into the Robb Elementary School in Uvalde and opened fire, authorities said. The attacker, identified as high school grader Salvador Ramos, was gunned down by police.

It is the latest mass killing in the US after a similar gun attack in New York about two weeks ago. Ten people had died in that attack.

Narrating the latest incident, Texas Governor Greg Abbott said that the gunman "abandoned his vehicle" before entering the school with a handgun.

Investigators said the shooter was carrying an AR-15 semi-automatic rifle with high-capacity magazines. The attacker is also suspected to have shot his grandmother before the massacre.

Officials from the Texas Department of Public Safety said Ramos was wearing a plate carrier, a type of bulletproof vest used by the military and police forces. 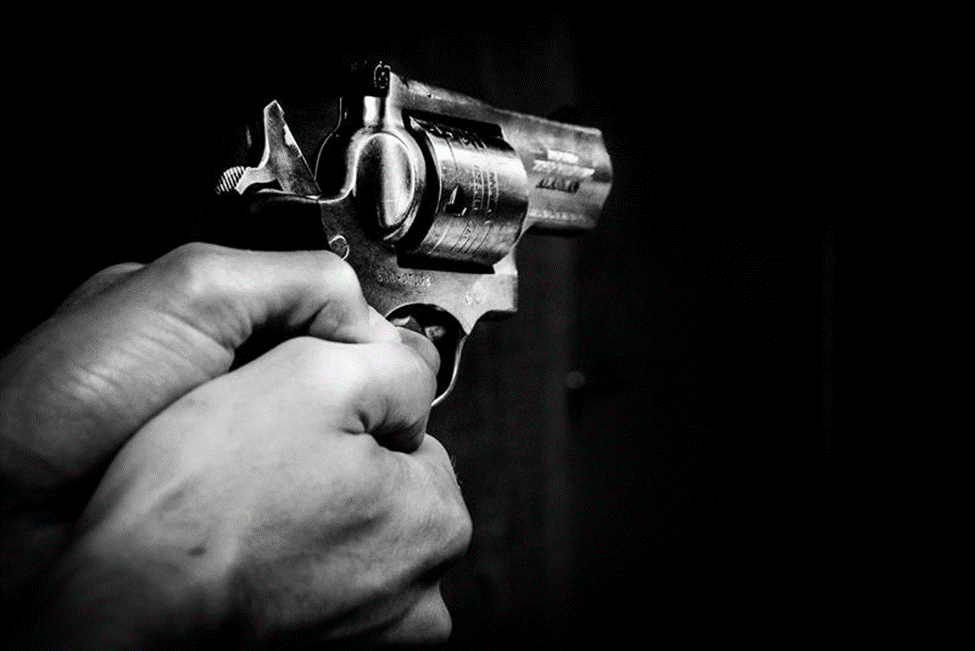 Past US school shootings

US witnessed around 27 school shootings this year, underscoring the brutality of gun violence in the country. In the last 10 tears, around 900 gunfire incidents on the school ground took place in the US.

After the latest attack, President Joe Biden has reiterated to take firm action to stop the plague of gun violence. He blamed the firearm lobby for blocking legislation against gun violence.

“When in God’s name are we going to stand up to the gun lobby?” Biden said while adding “Why are we willing to live with this carnage? Why do we keep letting this happen?”.