Growth stocks have been hit hard in the recent sessions as Treasury yields soared in anticipation of a more aggressive rate hike by the central bank in the coming days.

Meanwhile, the Commerce Department said the US retail and restaurant sales rose by 0.5% in March after increasing 0.8% in February. Gasoline sales increased by 8.9% in March as Russia’s invasion of Ukraine bumped up the oil prices. Retail sales excluding gasoline fell 0.3%.

Also, on Thursday, the Labor Department said the initial jobless claims rose to 185,000 last week from 167,000 in the previous week. It noted that the numbers remained near the historically low levels recorded in early April.

Shares of Twitter Inc (TWTR) traded flat in intraday session, reversing gains of more than 5% in early trading, after Tesla Inc (TSLA) CEO Elon Musk, who already holds over 9% stake in the social-media firm, offered to acquire the company for US$43 billion. 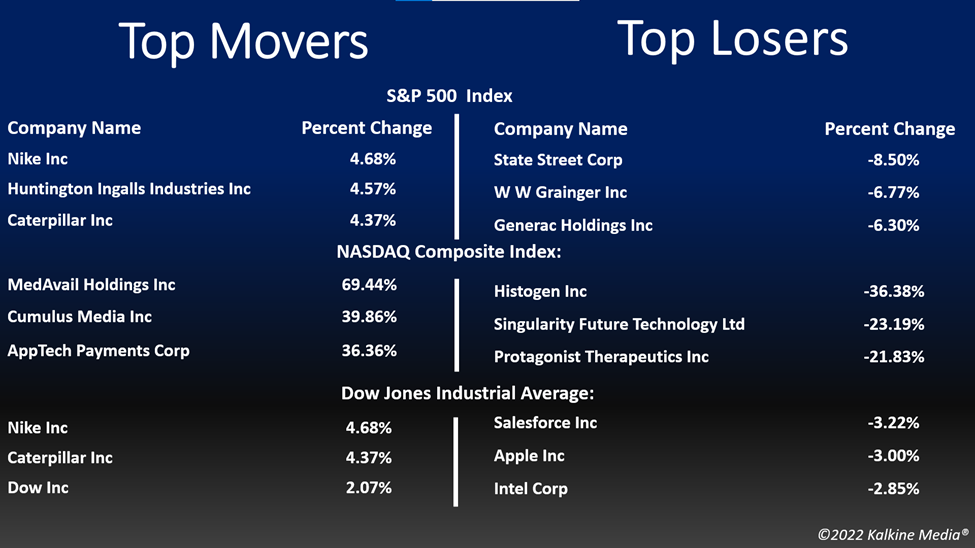 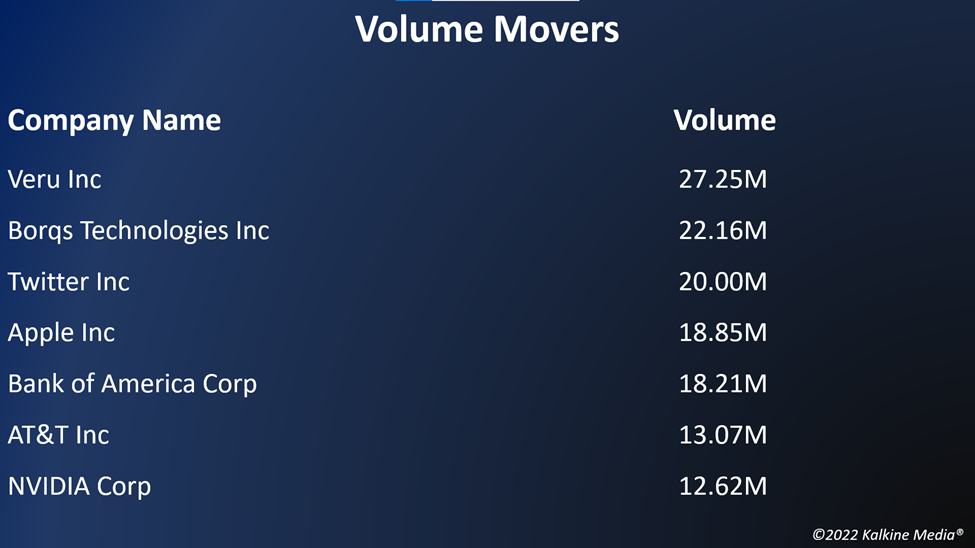 Also Read: Is Ethereum (ETH) rallying on Merge update? When is it happening?