Wall Street indices reversed course to end in positive territory on Wednesday, September 7, as investors shrugged off concerns over the global economy and rate hike fears by the central bank.

Echoing his remarks, Fed Vice Chair Lael Brainard said that tightening of the monetary policy would be required for "some time". The traders are now eagerly waiting for Jerome Powell's speech on September 8.

Additionally, the focus also shifts to the US Consumer Price Index (CPI) data that would be released next week. The CPI data, a gauge to measure inflation, would set the stage for future moves of the central bank with their monetary plans.

The information technology, consumer discretionary, and healthcare sectors led gains in the S&P 500 index on September 7. Ten of the 11 segments of the index stayed in the positive territory, with only energy as the laggard.

Shares of NIO Inc. (NIO) added more than two per cent in the intraday trading on Wednesday, after the Hefei, China-based EV maker posted its second quarter fiscal 2022 earnings results.

The software firm that provides Business Spend Management services, Coupa Software Incorporated (COUP) rallied over 17 per cent in the intraday session on September 7, a day after the firm released its latest quarterly earnings results that may have topped the market expectations.

UiPath Inc. (PATH) stock fell more than 11 per cent on Wednesday after the robotic process automation software maker reported its latest quarter earnings and issued its guidance for fiscal 2022 and the current quarter. 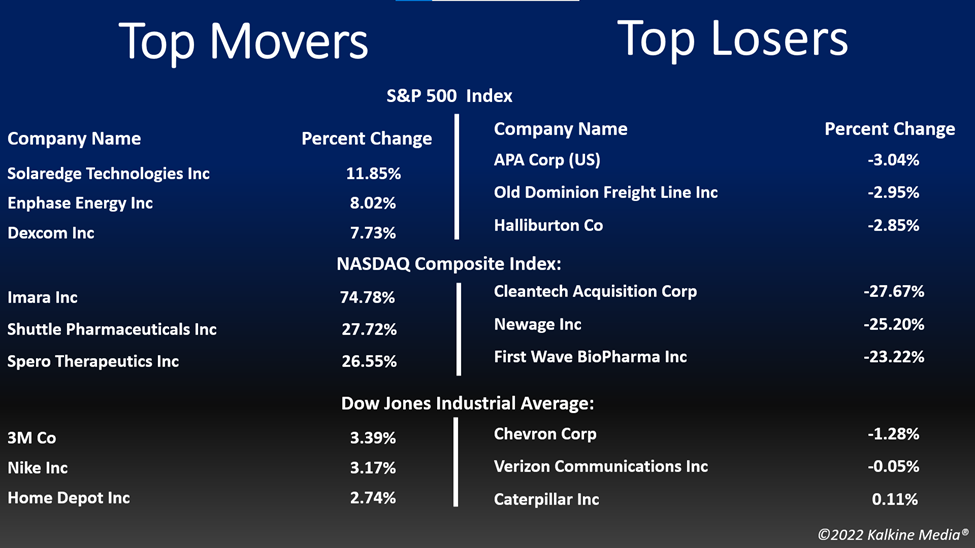 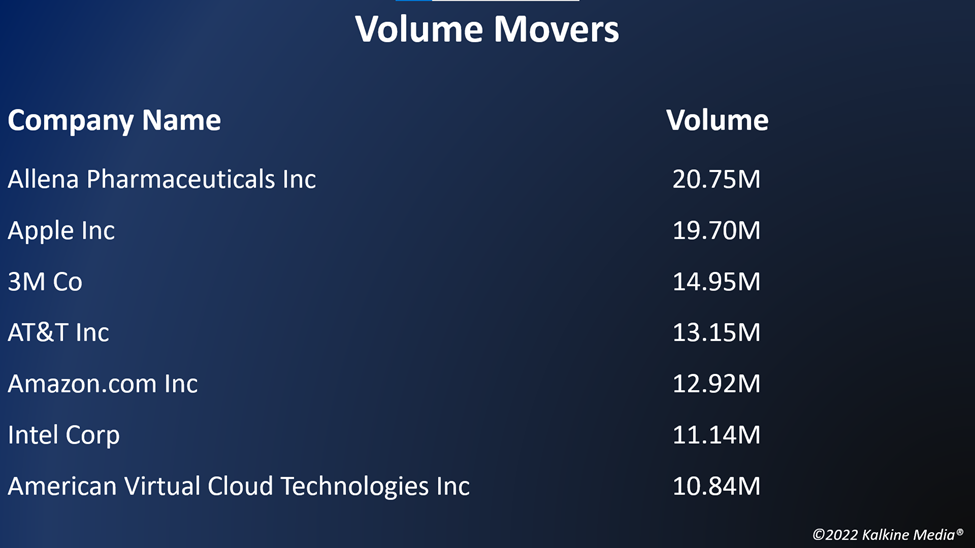