The Labor Department is expected to release its May CPI data on Friday. Economists anticipate no major let-up in May inflation as the overall macroeconomic conditions remained relatively the same.

In its latest report on Thursday, the Department said that the unemployment benefits claims surged by 27,000 to 229,000 in the week ended June 4, the highest level since mid-January.

On the monetary front, the Federal Reserve will likely raise the interest rates by 50 basis points at their monthly meeting next week. The bank also plans a similar hike in July.

The May CPI data would be critical for the Fed officials as they iron out their next move.

The yields on the 10-year US Treasury bonds rose 0.61% to 3.047 on Thursday, the highest level since the second week of May.

In the stock market, all the 11 segments of the S&P 500 index stayed in the negative territory. The technology, financial, and healthcare sectors were the worst performers.

The shares of Chinese e-commerce giant Alibaba Group Holding Limited (BABA) fell over 8% after its affiliate Ant Group stated that it has no plans for an initial public offering. Earlier in the day, there were reports that the government was reconsidering allowing Ant for an IPO. 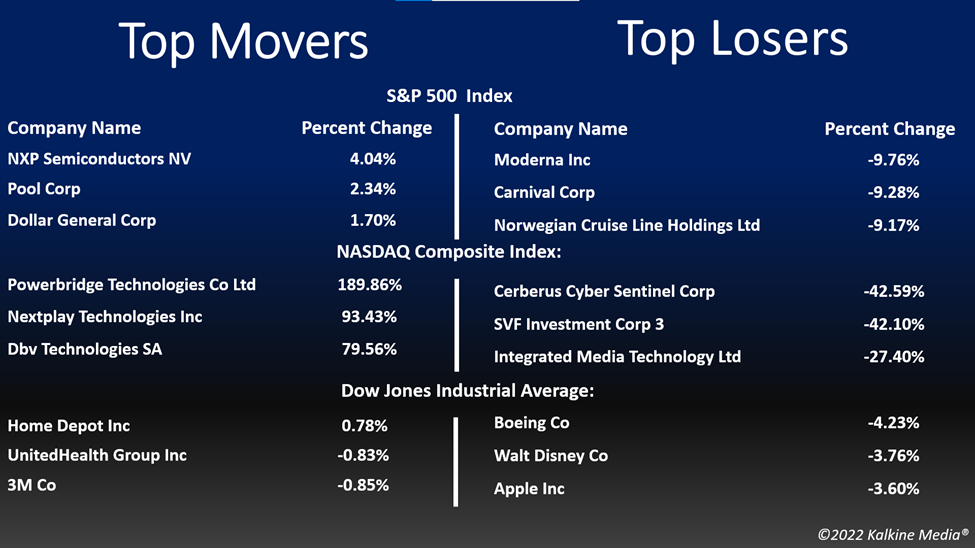 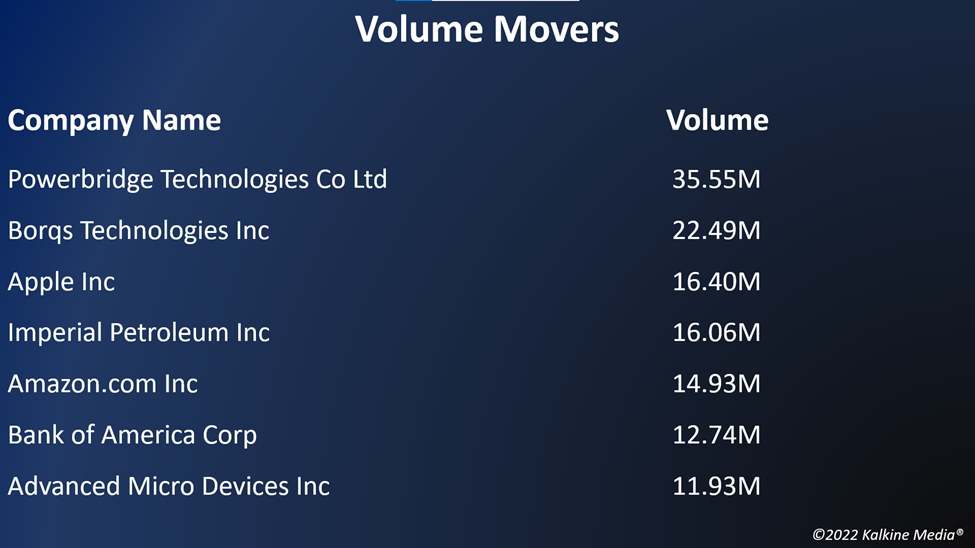 Also Read: Crypto bank vs Fed: It is not Fed’s first brush with litigation

Also Read: US household wealth declines for first time since 2020