Shares of Robinhood Markets Inc.'s (NASDAQ: HOOD) declined more than 8% in a disappointing stock market debut on NASDAQ Thursday after receiving a lukewarm reception from investors.

The stock had opened at US$38 apiece, but by the end of the session, it plunged 8.37% to US$34.82 in dismal first day trading, giving it a valuation of US$29 billion, well below expectations.

The brokerage firm had offered each stock at US$38 apiece in the IPO on Wednesday. Also, Robinhood said it would reserve some 20%-35% of its shares for users in an unusual move.

Robinhood had offered 55 million shares at a price range of US$38-US$42 per share. Over 100 million shares, worth some US$3.7 billion, were traded on the first day. The California-based firm was the most actively traded stock on NASDAQ Thursday, beating the likes of Apple and Tesla.

In August last year, investors had valued the company at over US$11 billion. It was briefly worth US$32 billion on Wednesday when the shares were priced. However, the first signs of lukewarm reception for Robinhood appeared as they began pricing the stocks for the first-day trade.

Lead underwriters of the IPO were Goldman Sachs and JPMorgan Chase.

According to the financial market platform Dealogic, only 16 of the 99 US-listed companies that were worth at least US$10 billion declined on their first day of trading. 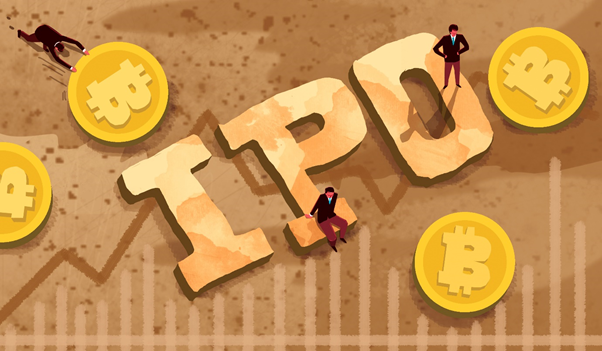 The Robinhood trading app was a big hit among young investors during the Covid-19 pandemic as they placed bets on meme stocks like GameStop Corp (GME) and AMC Entertainment (AMC) from the comforts of their homes.

However, during the IPO, some investors were concerned about its frothy valuation. Others feared that it might be the target of US regulators over its business practices and chose to remain on the sidelines. Early this year, the company drew attention from lawmakers after it restricted trading in some stocks following a 10-fold spike in deposit requirements at the clearinghouse.