Grove Collaborative to go public in merger with Branson-backed SPAC

The deal brings Grove’s valuation to US$1.5 billion.

Grove said it would raise about US$87 million through PIPE (private investment in public equity) linked to the merger. Some of the PIPE investors include General Atlantic and Lone Pine Capital LLC.

It will collect an additional US$348 million from the Virgin Group SPAC’s trust account.

Grove plans to trade on the New York Stock Exchange (NYSE) under the ticker symbol GROV. Grove, founded in 201, was originally called ePantry. In 2016, it changed its name to Grove.

The company operates a digital marketplace that provides a flexible-delivery service to customers. It also helps them to embrace sustainable corporate practices.

Besides its own private-label products, it sells third-party brands like Seventh Generation and Method that advocate sustainability and ethical supply-chain principles.

Grove currently has over 1.5 million active customers on its digital marketplace.

It expects to earn US$385 million in revenue this year.

Grove’s peers include eco-friendly consumer-goods company Honest Co. It was co-founded by actress Jessica Alba and went public in May.

Groove co-founder and CEO Stuart Landesberg said the company has a strong network of suppliers across the supply chain that helped boost its customer growth. He said the company maintained adequate inventory in a relatively short lead period despite the pandemic. 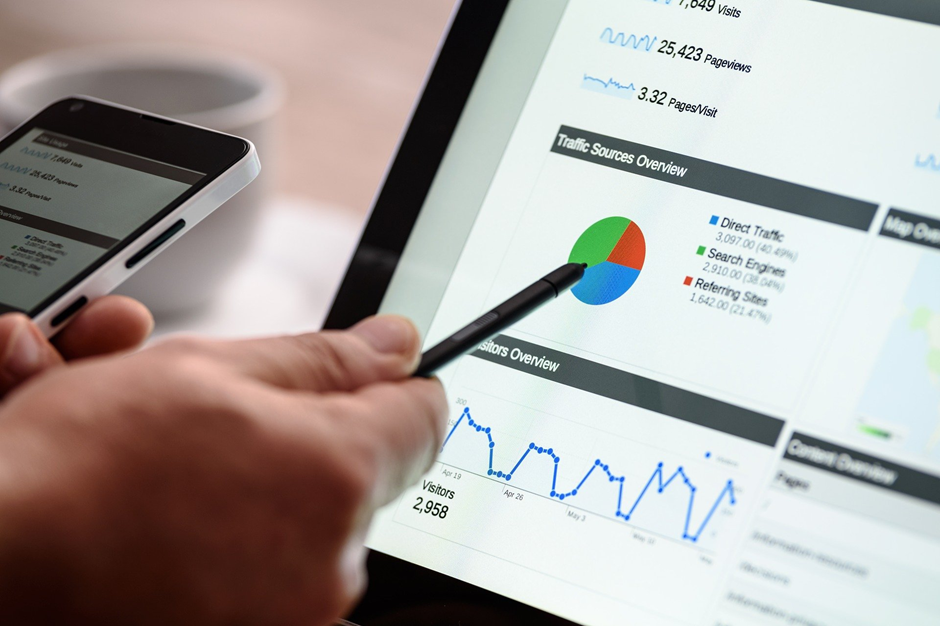 The Virgin Group Acquisition Corp is the second blank-cheque firm backed by Richard Branson’s Virgin Group. The first one merged with the genetics company 23andMe Holding Co earlier this year with a valuation of US$3.5 billion.

He also owns the satellite-launching startup Virgin Orbit. In August, Virgin Orbit said it would go public in a SPAC merger but did not provide further details. It plans to list on Nasdaq.

There had been a record number of SPAC filings in the US last year. SPAC deals have grown steadily in the US over the past two years. As of Oct 2021, SPAC filings totalled 498, raising billions of dollars.