Backed by billionaire Li Shufu, Ecarx’s US listing would be the largest by a Chinese company since Didi Global Inc., reported Bloomberg.

The merger between Ecarx and Cova Corp. would take their combined valuation to about US$3.8 billion. The transaction will include an infusion of US$45 million from automobile giant Zhejiang Geely Holding Group Co., Lotus Technology, and Luminar Technologies Inc.

The deal, likely to be announced on Thursday, will also get a boost from the US$300 million COVA Acquisition raised in its IPO in February 2021.

Ride-hailing company Didi ran into rough weather with its US listing last June after Chinese regulators’ objections. Didi has shed 90% of its market value since its debut. 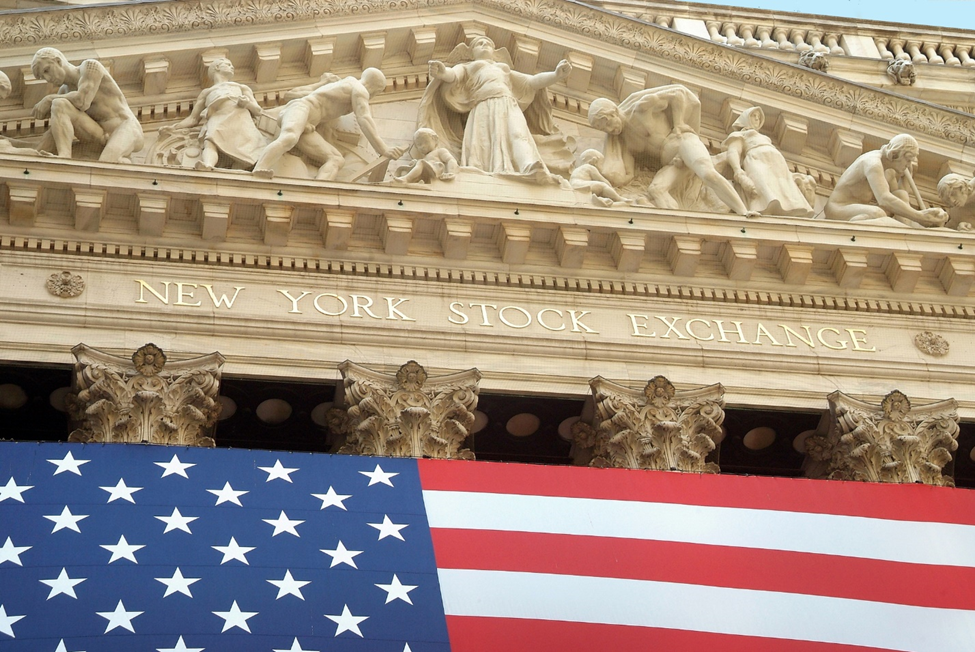 Ecarx was founded in 2017 by Li and Ziyu Shen

Founded in 2017 by Geely’s Li and Ziyu Shen, Ecarx makes hardware and software such as car infotainment systems, digital cockpits, etc. It has facilities in China and Europe.

It also rolls out HD maps and smart vehicles, catering to both combustion-powered vehicles and automated and electric cars.

The company has some major international carmakers as its clients, including Mercedes-Benz Group AG, Lotus, and Geely itself.