The stock of London-based Argo Blockchain Plc started trading on NASDAQ under the ticker ARBK a day after it raised US$112.5 million from American Depository Shares (ADS) in an initial public offering (IPO).

The underwriters have a 30-day option to buy an additional 1,125,000 shares (ADS) at the IPO price, the company said. 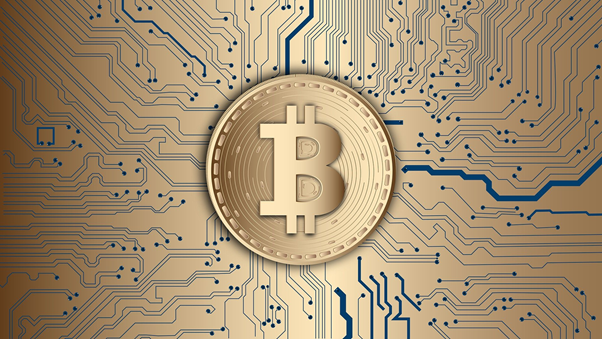 Argo is the only miner blockchain company listed on London Stock Exchange. The company had filed for IPO with the US Securities and Exchange Commission (SEC) in August this year. Argo is a leading cryptocurrency mining company and claims to manage operations with clean energy.

The company has bought land in West Texas to develop a new cryptocurrency mining facility. It raised US$44 million from Digital Galaxy for the construction.

According to industry observers, the amount was 100 times more than the current property rate in the area. However, Argo CEO Peter Wall explained that the deal was a better bargain since land acquisition is not easy.

The company said that its operations are carbon neutral and do not negatively impact the environment. In the future, it plans to help mitigate the carbon emissions of other firms.