US retail sales plunged in May for the first time in five months, triggered by a slump in auto sales and other major items, the Commerce Department revealed on Wednesday.

It shows a moderating demand for goods as the nation grapples with four-decade high inflation.

Six of the 13 retail categories showed a downward trend in May, as per the report. It included electronics, furniture, and e-commerce.

The overall retail purchases dropped 0.3% after a downwardly revised gain of 0.7% in April. Barring vehicles, sales grew 0.5% in May. The figures, however, are not adjusted for inflation.

Auto sales tanked 3.5% in May, the most since August 2021. On the other hand, spending at gas stations rose 4%, which is due to the higher fuel cost in the month.

Excluding these categories, retail sales showed an upward trajectory of 0.1%, the smallest gain in five months. 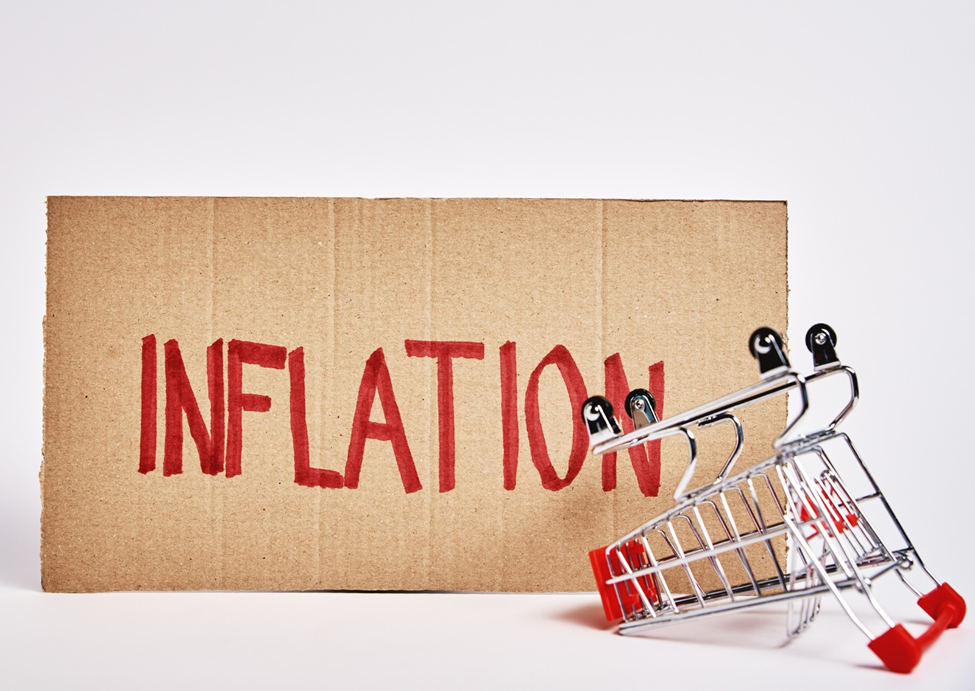 The Commerce Department figures show that US merchandise demand is declining due to the fastest inflation in 40 years. It is also likely that people have begun to spend more on other services like travel and entertainment.

Rising prices have affected the economy in ways that will influence people's spending habits. Spending is likely to deplete further due to higher prices, higher interest rates, or both.

Americans are currently dipping into their savings and increasingly using credit cards while spending in recent months. This is a risk for retail sales growth as the financial foundations of the people weaken.