•    The Boris Johnson government on Tuesday confirmed that top broadband and mobile companies have agreed to help customers amid the cost-of-living crisis.
•    The top executives of Vodafone, BT Group, Virgin Media O2, Three, Openreach, TalkTalk, and Sky pledged their support to customers in need. 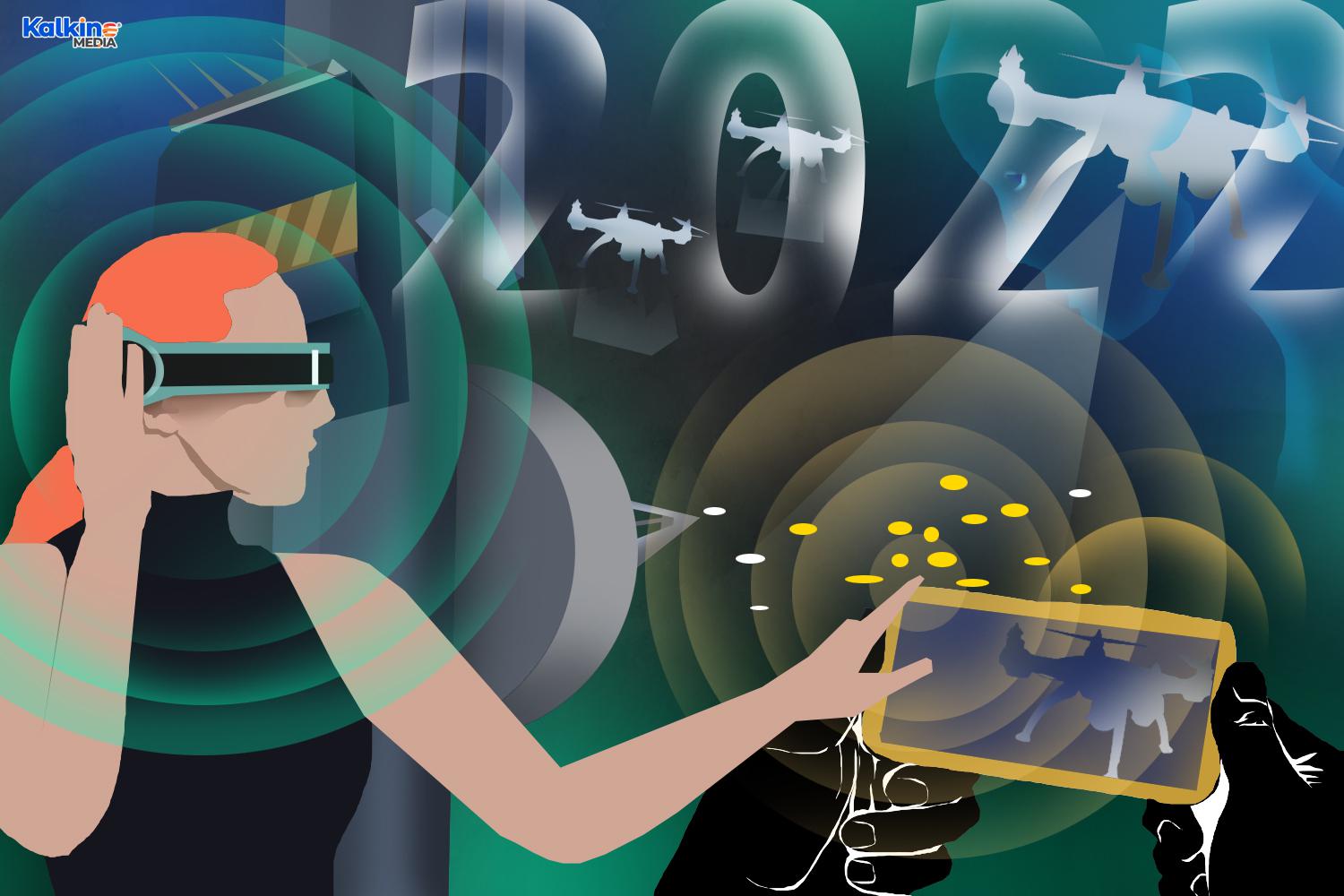 With the government's support, the mobile providers are committed to considering ways to support and protect the connectivity of customers and will raise awareness of low-cost products among those on Universal credit.
The service providers also added that the government could support the industry and customers by cutting VAT on telecoms bills to 5%. According to an official statement, the government is already on the job and negotiating social tariffs for those on Universal Credit. This means customers struggling to pay their bills can ask for support from their provider.

Here are 3 FTSE-listed telecom stocks that can be considered at present.

The British multinational telecommunication company, Vodafone Group Plc, offers mobile telecommunications services, including voice and data communications, through three broad business lines, Vodafone Business, Europe Consumers, and Africa Consumers. With a market cap of £35,653.77 million as of 28 June 2022, the Earning Per Share stands at 0.07. The FTSE 100 listed company gave its shareholder a 13.94% YTD return, and its share was trading at GBX 127.92. Vodafone shares were up by 0.49% at 08:08 AM (GMT+1) as of 28 June 2022.