BT Group (LON:BT.A): Should you put this on your watchlist?

• BT Group Plc is planning to recruit over 600 graduates and apprentices to support its plan to build and extend its 5G network across the UK.

• The group is in talks to develop and deploy open RAN technology with its vendor partner Nokia.

• The group announced the multi-million-pound agreement with BAI Communications to deliver a core part of the company’s data center requirements.

UK’s largest telecommunications and network provider BT Group Plc (LON: BT.A) is in news for all good reasons. The company is planning to recruit over 600 graduates and apprentices to support the company’s plan to build and extend its 5G network across the UK. The recruitment will take place later this year in consumer service, engineering, cyber-security, and applied research. These positions will be in Bristol, London, Belfast, Birmingham, Glasgow, Dundee, Manchester, and Ipswich. 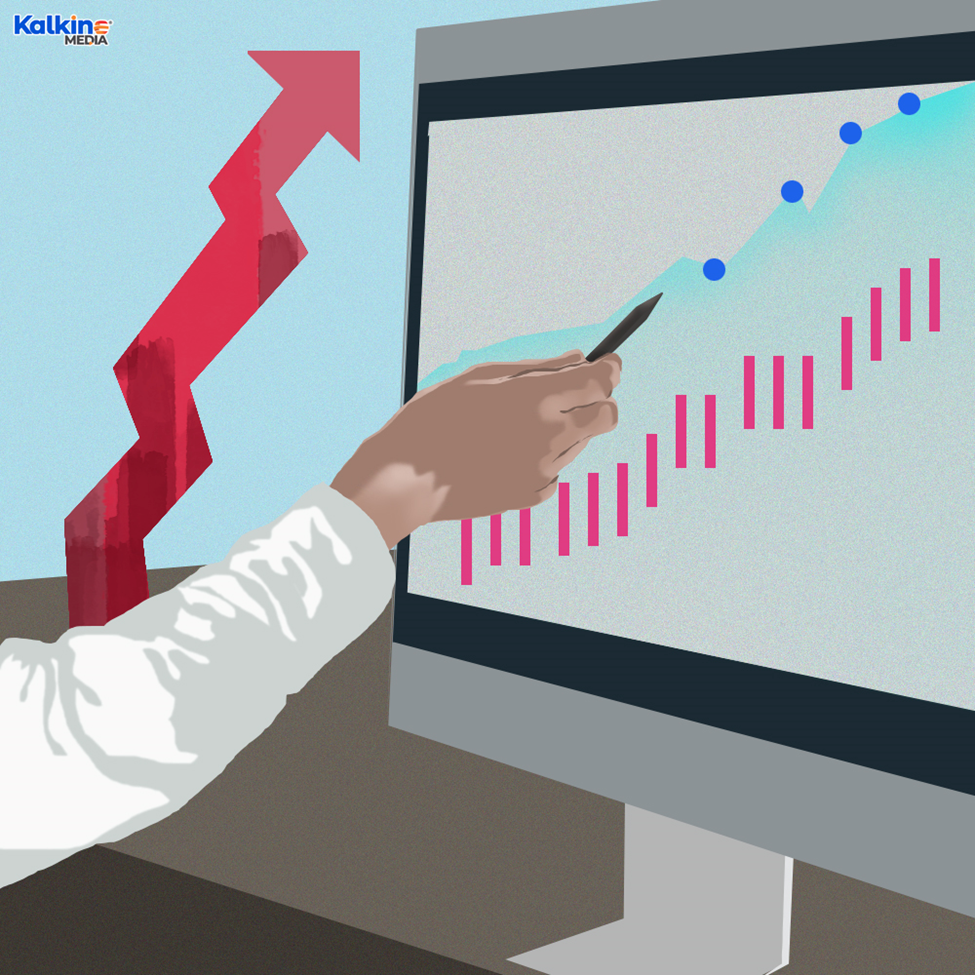 Why BT Group is in news

Recently, the group announced the multi-million-pound agreement with BAI Communications in a bid to provide data center requirements for Transport for London (TfL) to offer high-speed Wi-Fi and mobile coverage on the London Underground.

The group is in talks to develop and deploy open RAN technology with its vendor partner, Nokia, in the city of Hull, UK, to install Nokia’s RAN Intelligent Controller (RIC) across various sites to optimise the network performance for its mobile network customers.

The group also launched its Eagle-I flagship security platform that will predict and prevent cyber-attacks for businesses and has delivered £1 billion of gross annualised savings, as per its reports.

As the households are under pressure of increasing cost of living, the telecom giant also announced that most of its customers will see a rise in their bills by over 9% from the end of March 2022, which will be £3.50 more a month on an average, due to sudden increase in data usage in the last few years.

Also Read: Rio Tinto (LON: RIO) shares: Are they worth your attention?

On the other hand, its year-to-date returns stood at 15.16% as of 28 January 2022. The long-term investors had a tough trading experience as stock prices fell by 20% in the last three years.