The British multinational retailer Marks and Spencer Plc (LON: MKS), which specialises in selling clothes, beauty, home, and food products, is in the news after the retailer announced that it is completely leaving its Russian franchise business. It also warned that the sharp rise in inflationary pressure would slow down its profit growth this year. 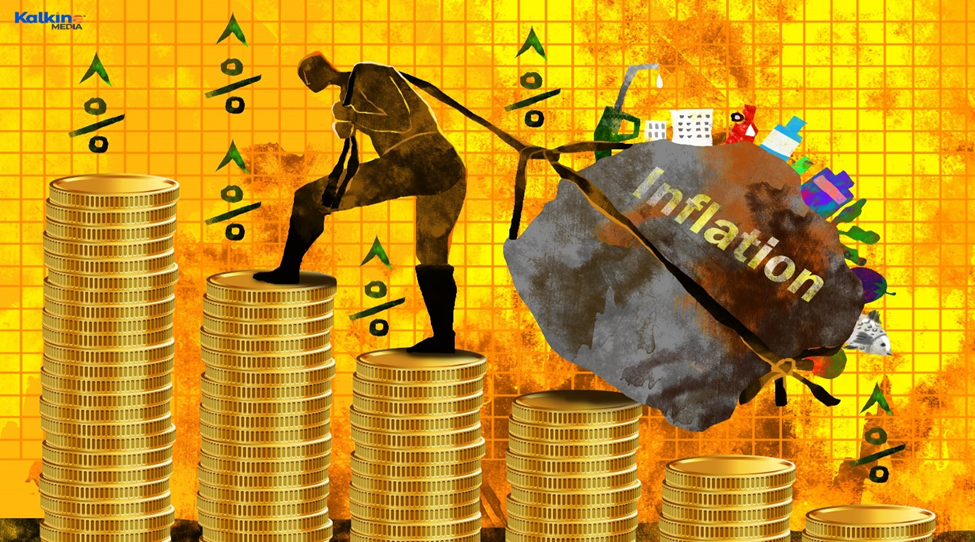 M&S to pull out from Russia

Earlier in March, the retailer suspended shipments to its stores in Russia and said complex franchise deals prevented it from fully suspending its business, but now it will fully exit the Russian market, and suffer a £31 million cost hit.

The company reported that the new financial year will start at a lower level and expects to stay lower throughout the year due to the rising cost-of-living crisis, end of the business rates holiday, and full withdrawal from Russia. The company operates 48 shops and has around 1,200 employees in Russia, which are managed by a Turkish company, FiBA.

Hundreds of global companies have already withdrawn their operations from Russia since the invasion of Ukraine in February, including Shell, McDonald’s, Coca-Cola, Apple, and Starbucks.

The retailer reported that its troubled home product and clothing businesses saw a rise of 3.8% in sales during the year against pre-pandemic levels, driven by online sales. Its food business reported a 10.1% increase in sales supported by record quality and improved value perception. Meanwhile, its online sales reported a growth of 55.6%. On the other hand, store sales dipped by 11.2%.

The 138-year-old retailer reported Profit before tax and adjusted items of £522.9 million, in line with estimates and up by £41.6 million from its pre-pandemic levels. 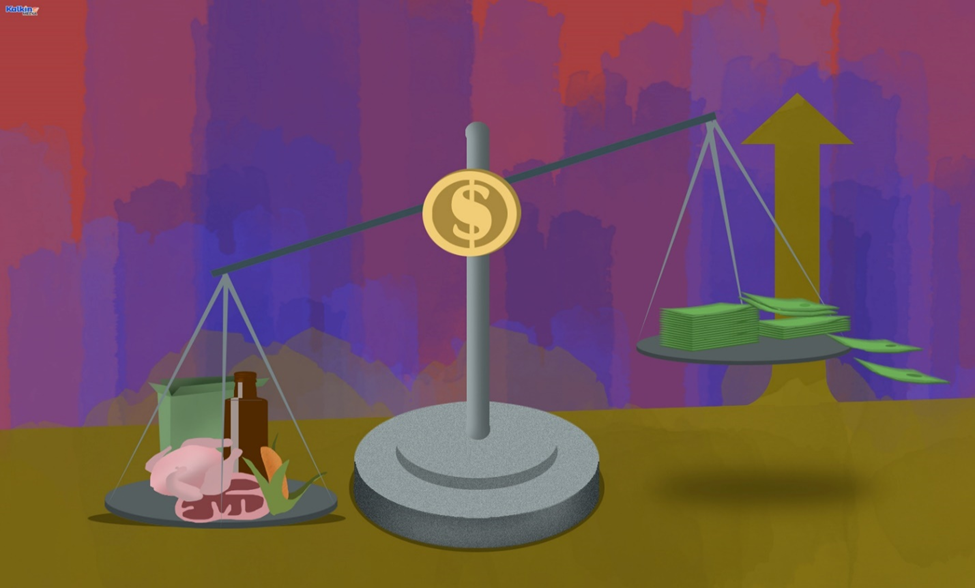 The company is investing in capacity growth at the joint venture Ocado Retail. M&S posted a net income of £13.9 million after £7.3 million in net exceptional costs.

Meanwhile, the company’s Chief Executive Officer (CEO), Steve Rowe, will step down and will be succeeded by the joint chief operating officer, Stuart Machin, who also happens to be the food boss of the company.