It would allow the gold and metals miner to pay a significant dividend to all its shareholders, he added. But there is no guarantee of any dividend as yet as the deal appears to be in its early stages right now, said market experts.

The mining company also informed that it had finished its strategic review and has concluded the formalities of the sale process.

Also Read: 5 Hot FTSE Dividend Stocks to Watch in May 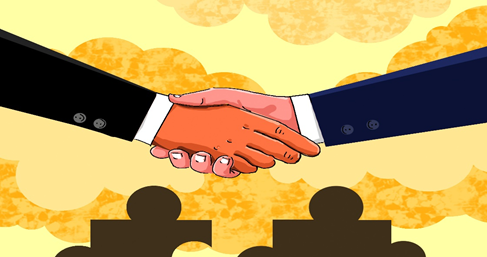 The formal sale process was launched in latter part of last year in the month of July. Since then, the metal producer had received non-binding offers for a takeover as well as for alternate transaction structures.

The company further informed that after getting an offer from a reliable party for the possible acquisition of substantially all of its assets, the company board has zeroed in on this asset sale. However, it stressed that the terms of the transaction would be available only once it gets finally concluded. In fact, the Eurasia update also stressed that until a transaction was officially finalised, there could be no surety that it would take place.

Market analysts pointed out that while the company was up for sale for close to a year, the coronavirus pandemic had delayed a real transaction, but it came as good news that the company was actually nearing a formal deal.

Recently, the company had also finalised a joint venture (JV) with Rosgeo, in which Eurasia would receive a three-fourth stake in nine platinum group metals (PGMs) and battery metals assets, totalling up to 104.6 million ounces of platinum equivalent in reserves. This would expand the company’s presence as a PGM and battery metals producer across the world.

The miner had also informed that its technical project for the flagship West Kytlim site was now formally approved. With this, there will be three plants under operation this year itself, diversifying its revenue stream.