Did higher gold prices improve the profitability of Centamin during FY20?

Centamin PLC (LON: CEY) is the LSE listed mining stock. CEY’s shares have generated a return of approximately negative 2.19% in the last 12 months. It is listed on the FTSE 250 Index. CEY was incorporated in 2011.

Centamin PLC (LON: CEY) is an FTSE-250 listed Gold Mining Company, which specializes in the exploration and developments of minerals. Moreover, the Company has several brownfield and greenfield projects mentioned below - 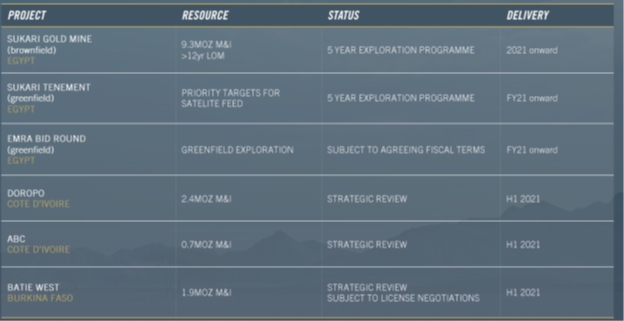 On 22 March 2021, CEY had provided the detailed bifurcation of payments made to the government as shown below –

The Company had paid around USD 203.89 million to government during FY20. 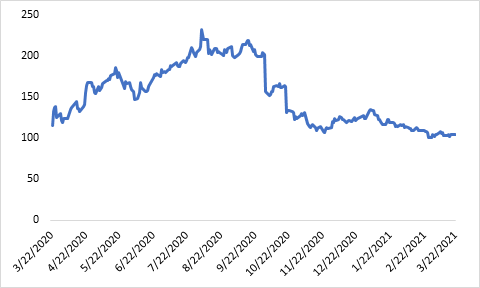 The Company had shown resilient financial performance during 2020, driven by strong commodity prices. Moreover, CEY had anticipated gold production ranging from 400,000 ounces to 430,000 ounces during FY21. Furthermore, the Board is willing to pay a total dividend of at least USD 105 million during FY21. From a long-term perspective, CEY is targeting production volume ranging from 450,000 ounces to 500,000 ounces at an all-in sustaining cost of less than USD 900 per ounce from FY24. The Company had accelerated its progress on the exploration portfolio in West Africa during FY20. Overall, the Company is well-positioned to follow the path of growth trajectory to achieve sustainable business growth.