As promised in the Queen’s speech earlier this month, access to cash will be protected to benefit millions of people under new legislation set out by the government.

The city watchdog, the Financial Conduct Authority (FCA), will be handed new powers over the UK’s largest banking and building societies to give local communities access to cash deposit and withdrawal facilities across the country. These measures will be legislated for the upcoming Financial Services and Markets Bill, which will support financial inclusion.

The financial services regulator will have the power to impose fines if banks and building societies fail to maintain facilities in line with the legislation, and it can also address cash access issues at both local and national levels.

To support the regulator, the government said it would come up with further information such as which banks and building societies will be included and the reasonable distance for people to travel when depositing and withdrawing cash when the draft legislation is published.

The majority of around 5.4 million people across the country still rely on cash as part of their daily lives, particularly those in the elderly and vulnerable groups who struggle to maintain bank accounts online. In the last few years, the UK has witnessed an acute shortage of free-to-use ATMs, Post Offices, or mobile banking hubs, leaving customers to pay for everyday essentials at risk of being cut adrift.

According to Which? Consumer group’s finding, as people try to manage on tighter budget amid rising living costs, over 4,500 bank and building society branches have disappeared from UK high streets since 2015. Also, over 12,000 free-to-use ATMs have vanished since 2018.

Let us look at three FTSE-listed banks and building society stocks and how they are faring.

The multinational universal bank and financial services holding company HSBA Holdings Plc, is the second largest bank in Europe. The company has operations in around 64 countries across Europe, Africa, Oceania, North America and South America. The bank recently announced a share buyback programme in which it will repurchase its ordinary shares worth around US$ 1 billion.

Nationwide Building Society is UK-based financial services and an insurance company. It is the world’s largest building society as well as the seventh-largest cooperative financial institution. 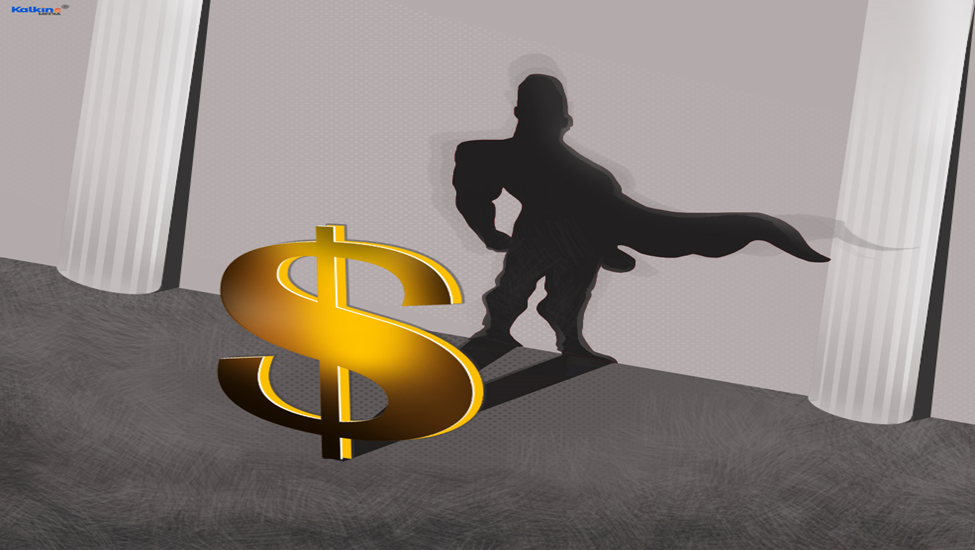