The PMI survey by IHS Markit and CIPS found that staff and capacity shortage grappled UK’s service sector in June, as business activities were halted, stalling the reopening boom that the UK was seeing.

The Business Activity Index for June was 62.4, slightly down from May’s 62.9. Anything above 50 signals growth, and a reading below 50 means contraction.

Despite backlogs, UK’s service sector recorded another sharp rise in June’s business activity. The service sector includes everything from hospitality businesses to financial businesses and constitutes 80 per cent of the UK’s economy. 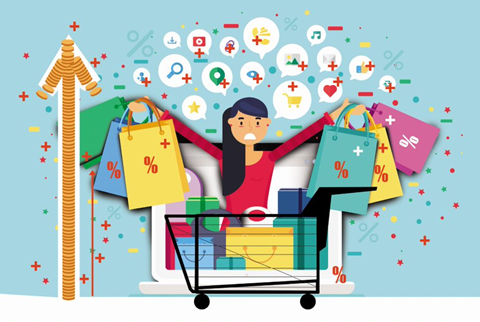 The latest findings would give rise to concerns regarding inflation. Bank of England’s outgoing chief economist Andy Haldane cautioned last week that prices could rise 4 per cent this year, affecting everyone.

IHS Markit’s economics director Tim Moore termed the imbalance in supply and demand as the reason behind the latest price increase. The pandemic discounting by several companies added to the price rise.

Here are 3 FTSE 250 hospitality stocks and how they reacted to the survey: