Reabold Resources Plc (LON: RBD), the London-headquartered investment corporation with interests in oil and gas projects, on Monday, 21 June, announced the extension of the Parta Exploration License granted by the Romanian regulatory body, the National Agency for Mineral Resources (NAMR). Further details were provided by ADX Energy, a Western Australia-based oil and gas explorer, which jointly holds an interest in Danube Petroleum, the subsidiary that owns the Parta Exploration License.

NAMR, has granted an 18-month extension to the Parta Exploration License for the present exploration phase, until 3 December 2022.

Let’s look at the details of the licence extension and the guidelines around NAMR exploration. 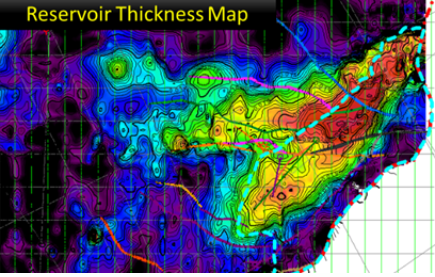 In December 2019, Reabold Resources increased its holding in Danube Petroleum by exercising options which gave Reabold the right to subscribe for more shares in Danube. The London Stock Exchange-listed upstream oil and gas investment major invested a sum of GBP 1,713,125, subscribing to more than 1.42 million shares of Danube.