Oil and gas prices continue to trade firm. With WTI and Brent both around US$120/bbl, many market analysts are speculating prices to move further north from here.

Last week, the Chinese government officially lifted the lockdown in Shanghai. This means the dragon is ready for business after two months, and demand from the downstream side could increase substantially.

There has been good interest within the investing community in the energy market, especially in oil and gas. Even the Oracle of Omaha, Warren Buffett, has increased his investment in the sector substantially as per the latest SEC filings. 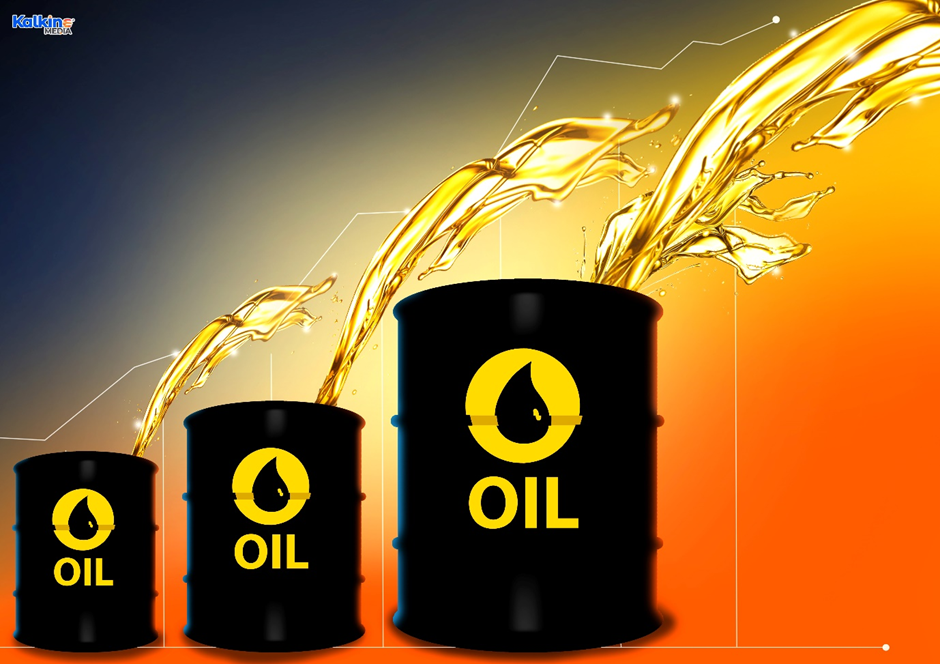 In this backdrop, let us look at this UK-based upstream oil and gas investment firm, Reabold Resources PLC (LON:RBD), which has significant exposure to assets in the UK, the USA and Europe.

Reabold`s long-term strategy includes the reinvestment of the capital generated through the monetisation of its investments into new projects. The aim is to grow the company and create significant value for its shareholders.

Reabold’s operational objective is to give exposure to assets with limited downside and high-potential upside and capitalise on the value created between the entry and exit stages of its projects. The company’s non-operator model helps it to keep costs low and allows it to manage a diversified portfolio.

Reabold considers exiting projects at the optimal time to be the key to maximise the return on the investment. Timing the exit strategy effectively allows the Company to scale and attract more capital over the time, thereby creating value for its shareholders.

In line with its strategy, Reabold decided to explore ways in which it could participate in boosting the growth of its business in California, and that too by accessing external capital to facilitate additional drilling. The plan was to save its own cash reserves and invest in other growth projects.

This led to the agreement to merge Reabold California with a US-based OTC-listed Daybreak Oil and Gas Inc. Daybreak operates E&P projects in California. The transaction created a California-focused upstream entity with a larger footprint and provided exposure across both sets of licences.

Consolidating its stake to 100% in Corallian’s asset

In another major operational update from last month, Reabold entered into a conditional Sale and Purchase Agreement (SPA) for non-Victory assets of Corallian Energy Limited, Reabold’s 49.99% owned subsidiary. RBD will incur a cost of GBP250,000 to complete the transaction and increase its stake to 100% in non-Victory assets.