Which stocks are giving good returns amid record-high inflation?

Inflation in the UK reached 9.4% in June, the highest in 40 years. It has been touching new highs every month for a few months and is expected to rise further. Investor confidence has taken a hit amid the inflationary pressures and a gloomy economic outlook. Fears of a recession have also added to the woes.

This has hit equity markets as investors are exercising more caution. The FTSE 100 index put up a poor performance in the first six months of 2022, and the outlook isn't very bright either, as inflation is likely to rise in the coming months. In such a scenario, investors are looking for stocks that are less volatile and offer good returns. Let us explore some stocks which have provided decent returns to shareholders in the past one year.

The energy firm supplies electricity and gas to its customers in the UK. It is hammering out a deal with the government to reopen a mothballed gas storage facility that'd help keep supplies for winters if Russia cuts off supply over sanctions. CNA on Tuesday had a market cap of £5,245.92 million, and has given a return of 98.96% to investors over the past year. On a year-to-date basis, the return has reached 26.01%. Shares of Centrica were trading at GBX 90.10, down 1.46%, as of 9:06 am GMT+1 on 2 August 2022. 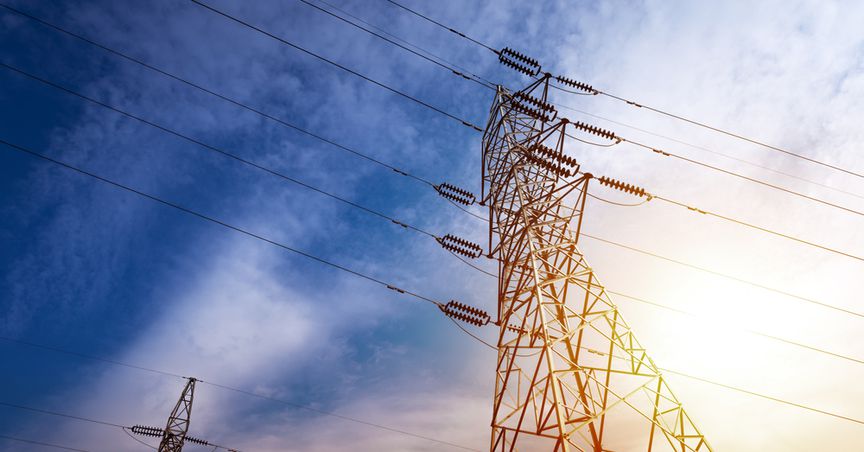 Another energy utility firm listed on the London Stock Exchange is National Grid, which transmits gas and electricity to its customers in the UK. The company says Britain faces 'knock-on' impacts, including high gas prices, if Russia halts gas supplies to Europe. As of 2 August, the company has a market cap of £40,840.28 million, and its share value has appreciated by 22.50% over the past 12 months. It currently has an EPS of 0.65. Shares of National Grid were trading 0.98% higher at GBX 1,130.00 as of 9:41 am GMT+1 on Tuesday.

Shell is an energy giant headquartered in London and operates in over 70 countries. It posted bumper profits in the first and second quarters of 2022 due to the high fuel prices caused by Russia's invasion of Ukraine. With a market cap of £156,856.78 million, shares of the company were trading at GBX 2,158.00, up 1.03%, as of 09:39 am GMT+1 on Tuesday. The stock has appreciated nearly 50% over the past one year, and the year-to-date return stands at 33.06%.

The fourth-largest tobacco company in the world has a presence in about 120 markets. It manufactures cigarettes and several other tobacco products and has products like West, Davidoff, Gauloises and JPS under its portfolio. The company holds a market cap of £17,221.39 million, and it has given a return of 19.73% to the investors in the past one year. The EPS currently stands at 3.00, and the YTD return is 13.93%. Shares of Imperial Brands were trading at GBX 1,847.50, 1.96% higher as of 9:57 am GMT+1 on Tuesday. 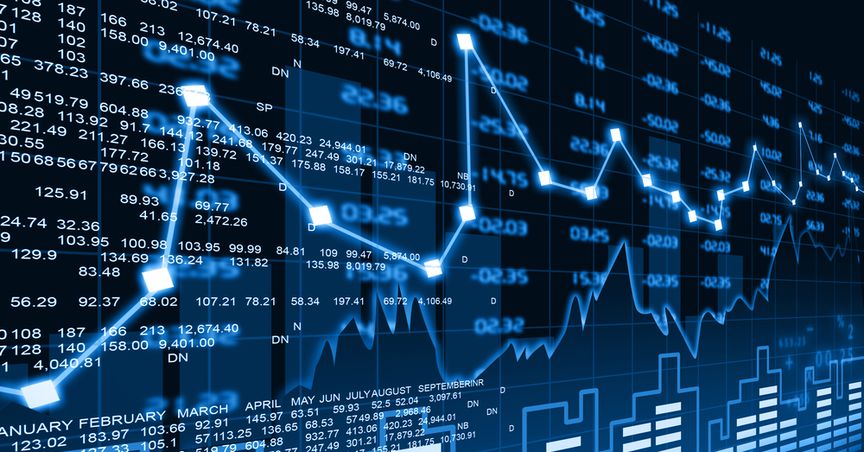