Chancellor of the Exchequer Rishi Sunak has thrown his weight behind the Bank of England (BoE), saying that it is focused on keeping the prices in check. This came after the BoE recently hiked interest rates for the fourth time in a row but received criticism for not acting quickly enough. BoE governor Andrew Bailey too came under fire for failing to control the surge in inflation, which reached 9% in April, the highest since 1982.

During a Confederation of British Industry dinner, Sunak said that ever since the monetary policy was taken away from politicians, inflation rates have averaged 2%, adding that the governor and his team are focused on getting inflation back to target.

The Chancellor also said that he's ready to do more to help UK households deal with the soaring energy bills. However, he cautioned that it is crucial to be careful as an unconstrained fiscal stimulus may aggravate the situation. 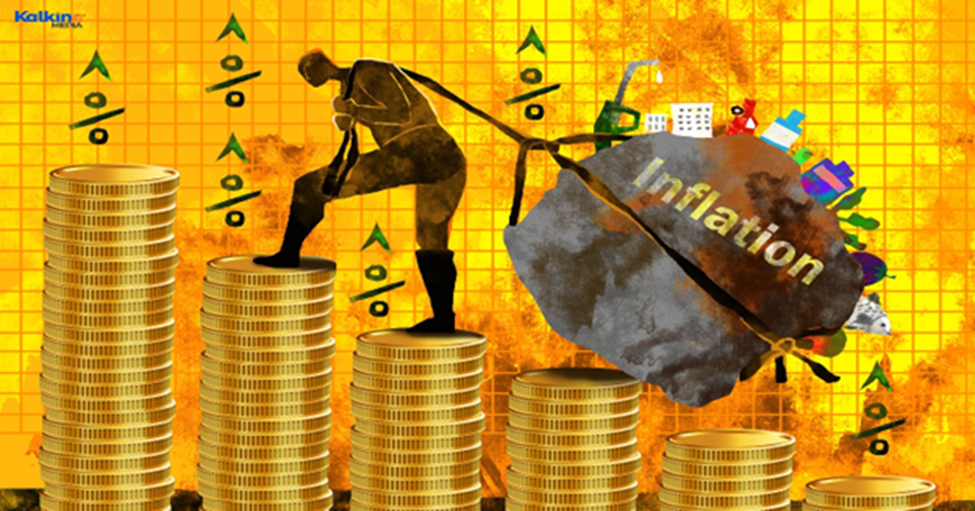 Image description: Inflation rates in the UK reached 9% in April, the highest in the last 40 years.

Notably, Bailey had raised concerns over the 'apocalyptic' surge in food prices earlier this week, saying that rising inflation may hit the demand and lead to an increase in unemployment.

In the wake of Sunak's remarks, let us take a look at three FTSE-listed stocks that may be a hedge against inflation.

GSK Plc, which was earlier known as GlaxoSmithKline Plc, is a pharmaceutical giant headquartered in Brentford, UK. The company announced the change in the name along with its Q1 2022 results last month. For the three months ended 31 March 2022, it delivered strong sales of £9.8 billion, with a total operating profit of £2.8 billion.

One of the largest fast-moving consumer goods (FMCG) firms across the world, Unilever has over 400 brands and operates in more than 190 countries. The company reported an underlying sales growth of 7.3% during the quarter ending 31 March 2022, and also commenced the first tranche of €750 million of its share buyback programme to repurchase shares worth up to €3 billion.

National Grid operates in the UK and the US and provides energy and gas distribution services. The FTSE-100 listed company posted a statutory operating profit of £4,371 million for the year to 31 March 2022, 82% higher than the previous year. Its statutory profit before tax rose 107% to £3,441 million.