Russia's invasion of Ukraine has put economic growth in the UK in the backseat. The country is facing record-high inflation as the conflict is driving up the prices of food and fuel, which has slowed down the growth. The GDP increased by 0.8% in the three months to March 2022, according to data shared by the Office for National Statistics (ONS) last month.

However, there's no relief in sight anytime soon, and the UK economy may slow to a standstill next year, according to the Organisation for Economic Co-Operation and Development (OECD).

The think tank said the UK is among the most affected countries by the Russia-Ukraine war and is on the brink of a recession. In 2023, the UK will be the worst-performing economy in the developed world, OECD said, adding that it will grow by 3.6% in 2022 before falling to zero next year. On the other hand, inflation is expected to average 8.8% this year and post a slight fall next year at 7.4%, it predicted. 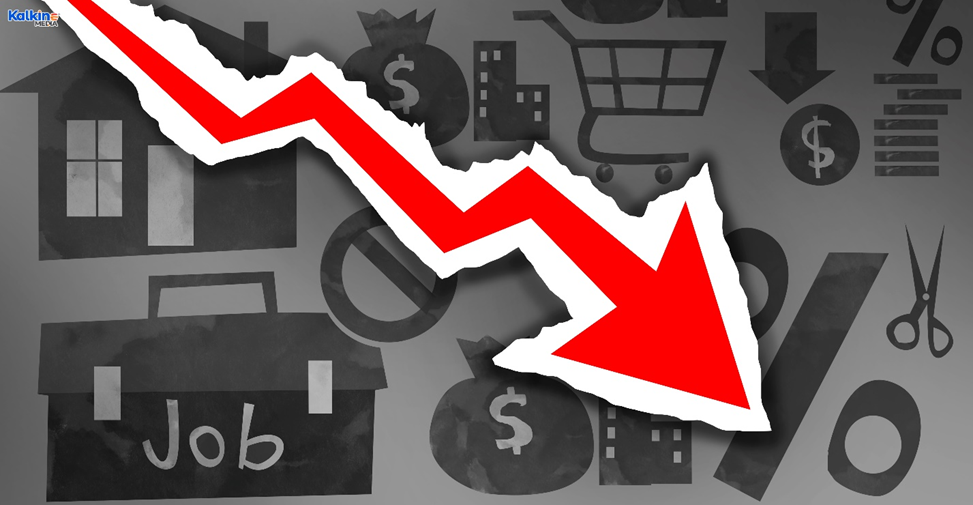 The estimates are a part of the OECD’s half-yearly economic outlook. According to the analysis, even if the UK manages to avoid a recession, living standards will continue to fall next year, and those on the lowest income will be the hardest hit by soaring inflation.

In wake of the think tank's warning, let us take a look at some FTSE-listed stocks that are more likely to hold up during a recession than others.

Previously known as GlaxoSmithKline Plc, the pharmaceutical giant changed its name last month to GSK Plc. It is demerging its Consumer Healthcare business from the parent company, and the process is expected to be completed by 18 July 2022.

Diageo is engaged in the business of producing, marketing, and selling alcoholic beverages. The company owns over 200 brands and operates in more than 180 countries.

The independent energy company is in the business of production and marketing of natural gas, crude oil, and condensates. It is listed on the FTSE 250 index.