Asset Management Companies (AMC) across Europe, including the United Kingdom, are restricting the use of the “ESG-integrated” term from their public documents to avoid regulatory issues and anti-greenwash rules.

In the past, many asset management firms claimed to be ESG integrated, which was hard to decode and confusing for investors as exactly which fund is ESG compliant as level of compliance was not mentioned in any documents.

It has been reported, many firms in the UK and Europe are greenwashing and falsely claims to be ESG-compliant. As a result, such companies are at risk of damaging the AMCs reputation with customers. To overcome this issue, the UK-based regulatory body Competition and Markets Authority (CMA) has introduced the Green Claims Code, based on existing consumer law, which will help the companies communicate better, reducing the risk of misleading consumers. 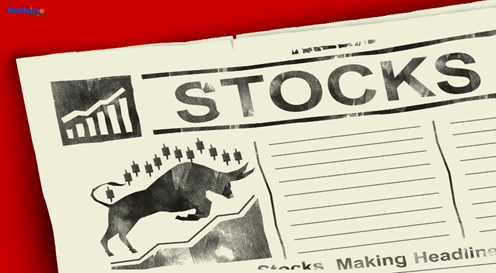 Let us look at 3 FTSE listed stocks that are in focus today:

The company operates in the public transport segment in the United Kingdom through a fleet of buses and a rail network.

The company’s stock was down by over 24% on Tuesday after it announced that it had not been selected as the Southeastern’s passenger service operator by the Department for Transport. The current operations agreement will end on 18 October 2021, after which the new firm, Last Resort (OLR), will take over operations.

The company lost on the contracts from the Department for Transport after it was disclosed that the firm made errors while operating a franchise and has also had to repay £25 million to the department.

FTSE AIM-listed company operates in the oil and gas sector. It holds 100% interest in the Lancaster field production unit located in the UK.

The company has given an update about its production guidance. Management expects production output from its Lancaster field to be in the range of 8,500 to 10,000 barrels per day based on the production uptime of 90% for the six months starting from 1 October 2021 to 31 March 2022. The company has benefited from higher crude oil prices which will help the company to register higher revenues and profitability in the coming months.

The company operates in the energy sectors focusing on exploration and production of oil and gas from its assets in the Celtic Sea.

The company announced its half-yearly result for the period ended 30 June 2021. It reported Profit before tax of €1.628 million due to non-cash accounting gain, while its cash reserve stands at €3.645 million with zero debt during the period.