Porsche IPO: When to expect the listing of this Volkswagen brand?

The leading German manufacturer of motor vehicles, Volkswagen, which has been planning to raise capital to make a transition towards electric vehicles, is said to be mulling over getting its luxury sports car brand, Porsche, listed on the stock market.

Reportedly, the record-breaking listing of Porsche is being speculated for over a year now. As a standalone company, Porsche’s worth would potentially lie in the range of £38 billion and £77 billion (€45 billion and €90 billion). Porsche SE is the largest shareholder of Volkswagen and is controlled by the Porsche and Piëch families. As per some media reports, because of a very complex stakeholder setup of Volkswagen, the listing decision hasn’t been finalised yet.

If the Porsche IPO takes place, the families are planning to fund a substantial shareholding by selling off a certain portion of their Volkswagen stake. According to the German newspaper Handelsblatt, approximately €15 billion could be raised by the families if they are able to a required number of shares. The families own 31.4% of the total shares of Volkswagen and holds a majority of 53.3% of its voting rights through Porsche SE.

As per a report from Handelsblatt, even after selling their shares, the families would be able to retain their position as the largest shareholders of Volkswagen, much higher than the state of Lower Saxony, which presently holds 11.8% of the company’s shares along with 20% of voting rights.

However, it is also being said that the ownership reshuffle of Volkswagen would weaken the control of the Porsche and Piech families on it.

There has been no official confirmation of the potential listing from either Porsche or Volkswagen.

RELATED READ: Volkswagen shifts focus on EVs as it plans to move away from combustion engine sales 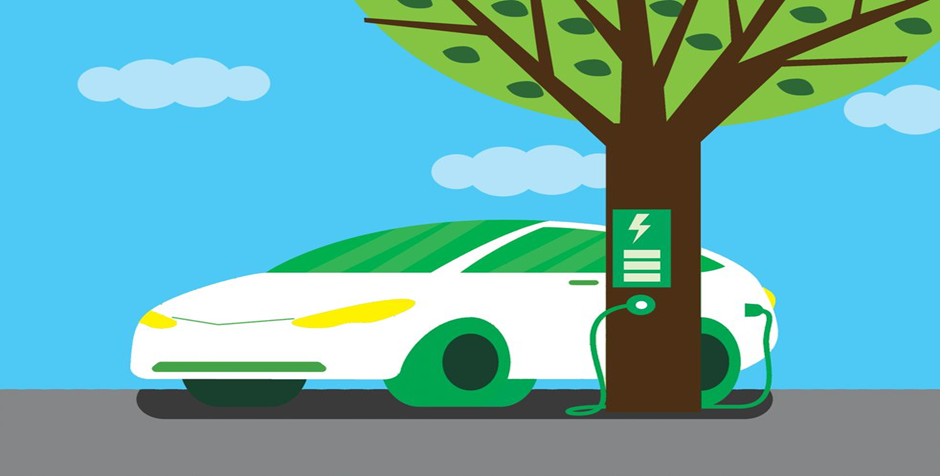 Meanwhile, Herbert Diess would probably remain the CEO of the Europe’s largest car making company despite the ongoing disputes with labour unions, as per recent reports.

It is still unclear when the listing of Porsche SE would take place, or even if it will ever take place. However, without making any further comments about the listing, Volkswagen’s CEO, Herbert Diess, had said in October that the company was evaluating its portfolio persistently.