Burger King UK IPO: How soon can you buy shares of this fast-food chain?

Financial services companies Investec and Bank of America have been roped in to accelerate the public listing of Burger King's British operations. Bridgepoint Group Plc (LON: BPT), the private equity firm, appointed the two companies aimed at completing Burger King’s London Stock Exchange listing by the first half of 2022.

Bridgepoint is the owner of exclusive rights to Burger King in the United Kingdom and operates nearly 150 outlets of the burger chain, including 17 acquired from the franchisee Zing Leisure in May. Bridgepoint was initially looking for a buyer to sell the business. Apart from holding Burger King’s UK master franchise, Bridgepoint also owns a interest in the French franchise of the fast-food chain from Restaurant Brands International.

Bridgepoint has been historically involved in investing in hospitality businesses, such as Pret a Manger, which was sold to JAB Holdings, the owner of Krispy Kreme, for £1.5 billion. The group also owns restaurant brands Zizzi and ASK Italian, acquired a stake in the dining chain Itsu and invested in Deliveroo (LON: ROO).

Bridgepoint was recently listed on the London Stock Exchange (LSE) and intended to raise around £300 million to fund the company’s expansion plans and foray into new markets such as real estate and infrastructure. The total value of assets under management rose to €29.2 billion in 2021. 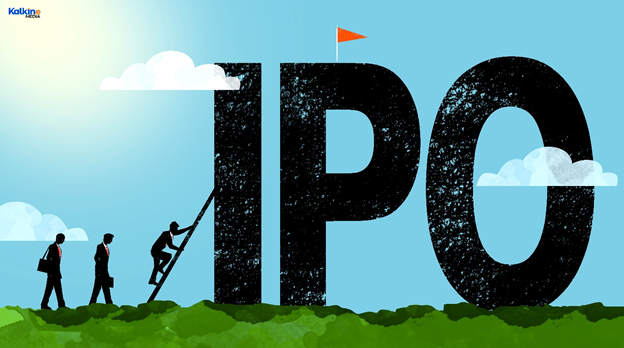 Going public on the stock market will offer Burger King's management team and investors an opportunity to benefit from the sustained recovery in the country’s restaurant industry, which was deeply impacted by the pandemic.

This year, Burger King UK has considerably leveraged from its alliances with delivery companies. Orders made on online platforms grew significantly during the pandemic.

The group is also concerned about climate and aims to become a more sustainable business by eliminating single-use plastics by 2025 and replacing 50% of the menu items with plant-based ingredients by 2031.

A number of hospitality and restaurant businesses have been listed on the LSE this year. However, some recently listed companies, including Tortilla and Deliveroo, had a poor debut due to investor concerns about the delivery platform's treatment of employees and lack of profitability.

The UK market is witnessing a surge of IPOs, such as bootmaker Dr Martens (LON: DOCS), payments provider Wise (LON: WISE), and greeting card retailer Moonpig (LON: MOON). Companies filing applications for their London listing has risen in 2021 compared to 2014.