Atom Bank IPO: When can you buy shares of UK’s first app-based bank?

UK’s first app-based bank, Atom is planning to launch an IPO in the financial year 2022-23. At the start of the year, £40 million was raised by the company from the existing shareholders for further growth of its business.

Though there has been a dearth of special purpose acquisition companies, or SPACs, in the UK, Atom has also been considering a listing via a SPAC merger. 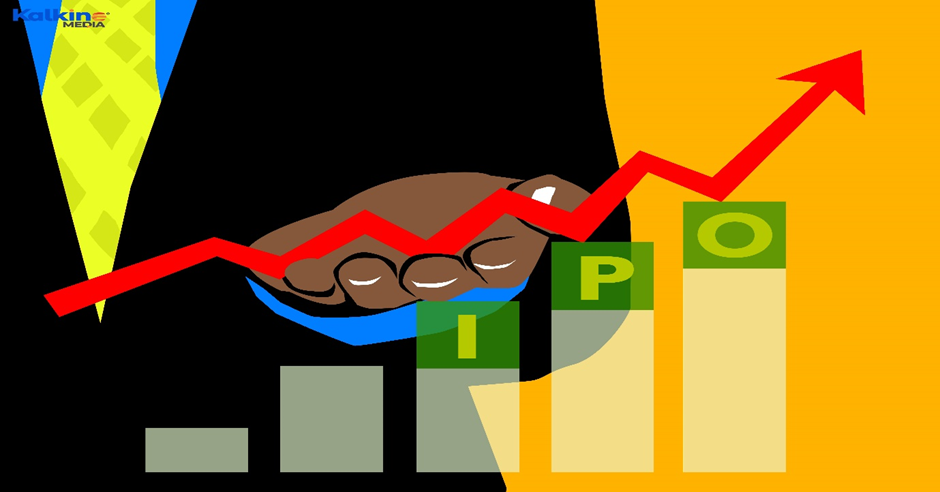 Founded in 2014, Durham-based Atom bank is the UK’s first digital-only challenger bank which has been granted a full regulatory licence in the country. The app-based bank doesn’t have any branches and provides its savings and mortgage services as well as business loans digitally over smartphones or tablets in a hassle-free manner. Automation and data are at the heart of its business model, and it aims to create a secure and simple financial set-up for all its customers.

As mentioned above, the bank had also raised £40 million from existing shareholders at the beginning of the year at 60p per share, which was around 40% of the price at which the start-up raised equity in 2019.

In August 2021, the fintech firm reported its first monthly profitability since its formation in the year 2014. The major reason for that was its £3 billion mortgage lending portfolio. It has also received deposits worth £1 billion into its Instant Saver account, which is the new savings account product made accessible to the public in September 2020 by the bank. Most importantly, the bank’s operating losses went down from £46 million in the year 2020 to £36 million in 2021.

By 2022, Atom expects to reach a monthly break-even. Providing more support to SMEs during the Covid-19 pandemic, the bank’s balances have gone up from £240 million to £662 million. Ahead of the planned IPO, the bank has hit its target to lend £1 billion to SMEs in October 2021. Atom’s funding has been distributed among SMEs by partnering with Funding Circle, which is an alternative lender.

Recently in November, the bank announced that it has transitioned to a four-day working week without a pay cut for its employees to ensure that they are healthy and happy.

RELATED READ: Innovative Eyewear IPO: Can you buy shares of this Tekcapitals’ US unit?

With increased investments in its business, Atom’s performance has been improving over the year, and it strives for achieving sustainable profitability in the future as it approaches its IPO plans anticipated for next year. According to Atom’s CEO, Mark Mullen, the bank has been reducing its losses and improving its operational efficiency while it eyes a 2022 IPO. Despite the rough economic conditions, the company was able to raise funding to support further growth of its mortgages and business lending, and it looks forward to getting listed and investing more in its operations in the future.