Oil and gas continue to dominate the energy industry. If industry reports are to be believed, crude oil prices are anticipated to move further north as restrictions and embargoes on Russia will show their full effect. Even prior to the war, Europe was struggling to secure reliable gas sources.

In this backdrop, let us zero in on a UK-based upstream oil and gas investment firm, Reabold Resources and look at the factors that are catalysing its growth.

Committed to developing oil and gas assets in Europe, Reabold Resources PLC (LON:RBD) has recently announced two oil and gas project deals. The company’s strategy is to maintain a non-operator status and invest in projects which have significant upside potential and could unlock considerable value for the company and its shareholders.

Here in this article, we try to evaluate five factors that are steering the company on a growth path.

Reabold has major investments in upstream projects, which are located in the US and the UK. Both are politically stable countries and have a high demand for oil and gas. The projects are in the vicinity of the existing infrastructure and the market.

In the US, the company holds a 42% interest in California-based Daybreak Oil and Gas, which is an OTC traded upstream company. In the UK, RBD owns interest in two projects- West Newton (56%) and North Sea Offshore Projects (100%). Further, RBD also owns a 50.8% interest in Romania-based Danube Petroleum.

Reabold handpicks its upstream projects carefully. The company looks for projects that are low risk in nature and have the potential to deliver high returns over a short time. The company assumes the role of non-operator in the project where the entry price is low.

Also, Reabold has formulated an exit strategy which helps it to scale its projects and create considerable value for its stakeholders.

Reabold’s West Newton Project holds 203Bcf of saleable natural gas reserve and is expected to come online in 2025. The company has drawn an extensive development plan for the project and its economic analysis indicates exciting financial metrics. The project is estimated to have an IRR of 87% and generate a cumulative gross cash flow of nearly US$1.3 billion.

Daybreak’s asset in California has an oil reserve of 1.0 million barrels with 20 wells in production.

On the other hand, North Sea Projects are in initial development phase. The company has planned a low-cost appraisal and development plan for the project. The project includes six licences and RBD estimates the project’s NPV at £776 million.

The situation in Eastern Europe is getting complicated, with countries taking sides in the ongoing conflict between Russia and Ukraine. Russia is a major energy exporter to the entire European region. In the absence of Russian supply, European countries have to source their energy from somewhere else. Reabold, with its oil and gas assets in the UK, could provide some relief to the energy needs of the UK. 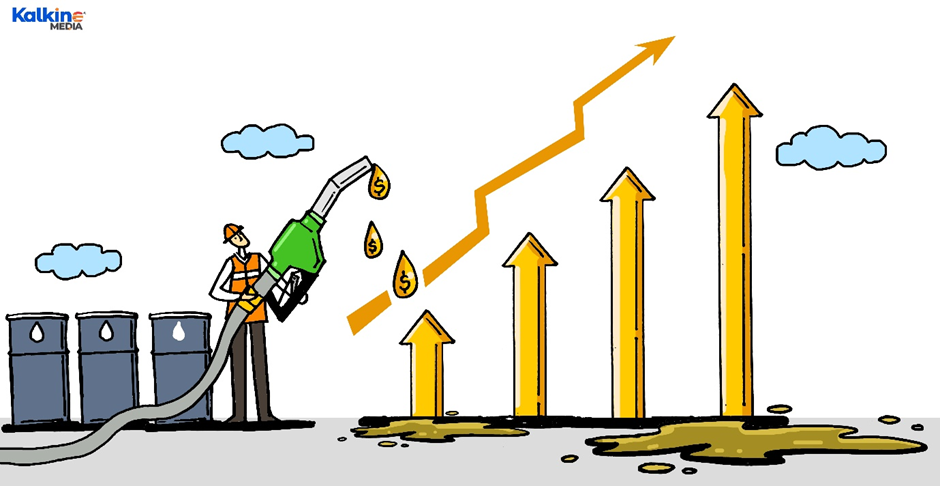 Crude oil prices have bounced back strongly post the lows made during the COVID-19 lockdown phase.  The prices are now trading at a multiyear high. Some market analysts are betting the price to move further higher if the tension with Russia does not subside. The European energy scarcity is expected to continue in the near future, supporting the oil and natural gas bulls.