As per the latest reports, over 30,000 small businesses have taken part in the digital training program funded by the Kiwi government. The training will help these businesses benefit from digital tools and new opportunities arising from e-commerce.

The said training will increase the digital capability among businesses, which would help increase their revenue as well as profitability.

The NZ government is making all efforts to make its small businesses more resilient and sustainable.

That said, let us look at the three NZX tech stocks that can be explored this month. 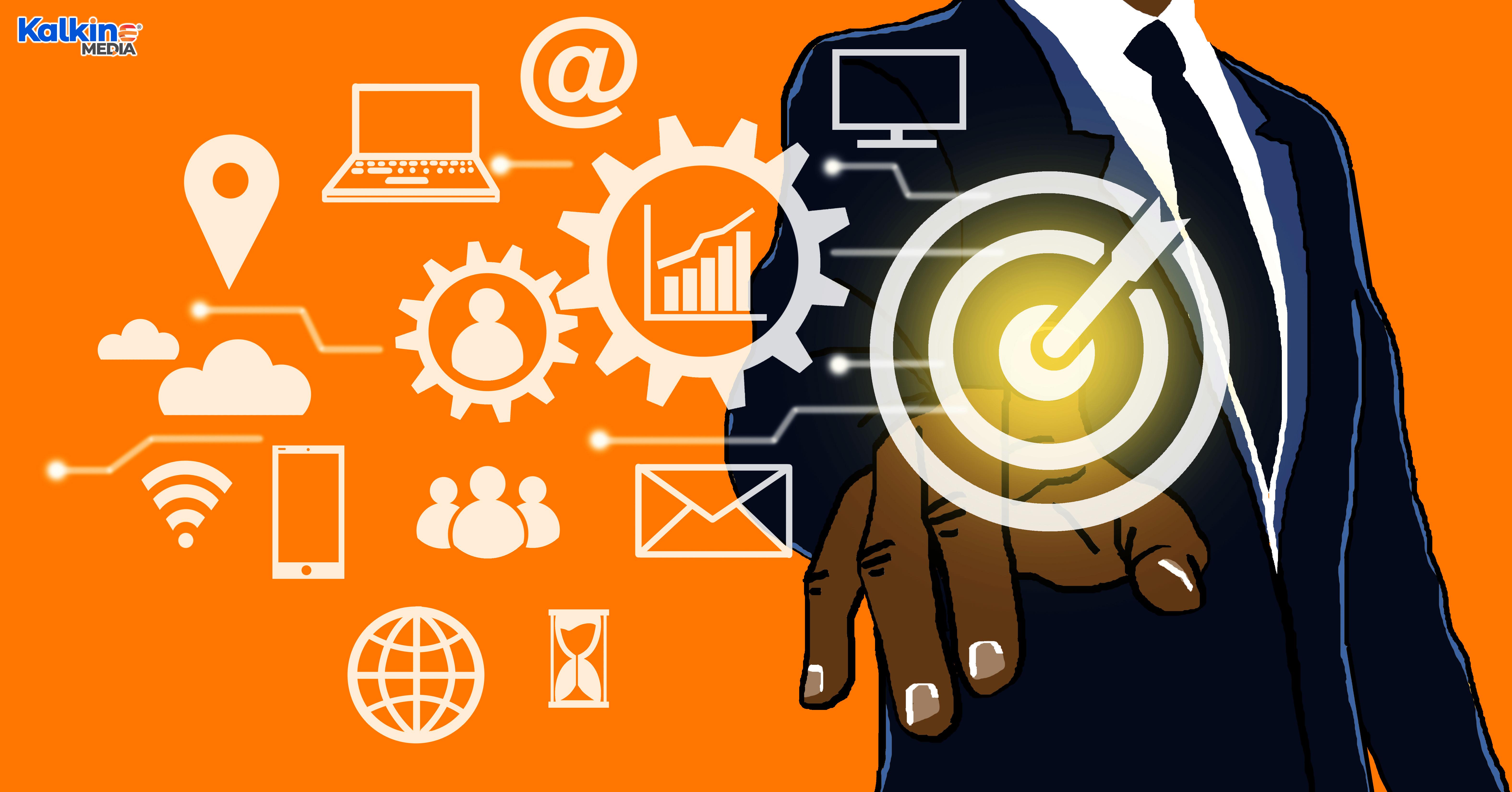 The Company has bagged a record deal worth US$35 million for delivering its first fully automated warehousing system for Alberta-based JBS Canada, which is one of the largest beef processing facilities across Canada.

The said deal is the largest ever for SCT and would play a significant role in its expansion into the North American market.

Vista Group International Limited offers software and technology solutions to the global film industry and has around NZ$396 million as its market cap.

On 29 August, VGL will unveil its six-month performance for the period ended 30 June 2022. Further, VGL has appointed Matthew Liebmann as its Chief Innovation and Data Officer, who earlier was Movio’s Chief Operating Officer, and Sarah Lewthwaite as the CEO of Movio.

Rakon Limited is one of the leading manufacturers across the globe for frequency control products and timing solutions. Its market capital stands at more than NZ$281 million.

It organised its Annual Meeting of shareholders 2022 on 11 August. Detailed information regarding the venue and timings will be shared shortly.

Tech companies are a key pillar of an economy as they drive the economic development of a nation. They not only increase the efficiency of products and services but also help in enhancing operational efficiency, costs reduction, thus improving the overall profitability of the businesses.