Of late, some of the districts like Selwyn, Waimakariri, Timaru and Ashburton, falling in the Canterbury region, are coping with flood. A state of emergency has been declared for Canterbury, situated in the central-eastern South Island.

As a consequence, the farming sector of New Zealand is grappling with difficulties posed by the situation. The Kiwi agriculture sector makes billions of dollars’ contribution to the GDP along with numerous employment prospects.

Would the current flood situation prove to be disastrous for the Kiwi farmers and the farmland?

Only time would answer. 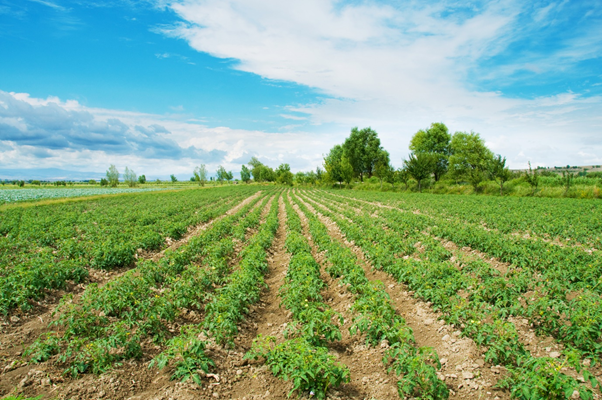 Amid the unfortunate event, let’s check out the few highlights of the NZX-listed agriculture sector stocks.

A market leader in the rural supply chain, PGG Wrightson Limited, notified the market on 13 April 2021 that it had hired Ernst & Young as its new auditor.

PGG Wrightson Audit Committee concluded that Ernst & Young possessed solid expertise in the farming space and is well positioned to take up the task.

Did You Read; 5 Popular NZX Growth Stocks To Explore In May 2021

Earlier in May 2021, major kiwifruit cultivator Seeka Limited notified the market about its profile.

New Zealand’s 25% of around NZ$2-billion kiwifruit crop is managed by Seeka. It is also a big exporter of the NZ avocado. The Company has 2,300 stakeholders, mostly cultivators.

A fruit wholesaler operating in both global and regional markets, T&G Global Limited informed the market of its upcoming virtual Annual Meeting to be held on 23 June this year.

The stakeholders can participate in the online Annual Meeting and would be able to look at the presentations. They could also raise queries and cast their vote from their personal computers or mobile phones.

Do Read; Why To Put 6 NZX Consumer Sector Stocks On Your Watchlist This Good Friday?

Varied agriculture business operator Scales Corporation Limited also notified the market about the Annual Meeting to be conducted at The Piano, Christchurch, on 9 June. In case the physical meeting is cancelled, the Company would inform its stakeholders.

The Company would also organise online participation of the stakeholders for the meeting.

What is the Kiwi Government doing to help Farmers?

Whenever there is a flood, the farming sector ends up as one of the worst-hit sectors. To date, many people stuck in Canterbury region have been evacuated.

PM Jacinda Ardern examined the flooded regions by air and stated that the winter feed had been impacted.

On 1 June, Damien O’Connor, Agriculture Minister, announced the Canterbury flood as an ‘adverse event’, implying NZ$500K fund to be released for the farmers who are bearing the brunt of the natural calamity.

Also, NZ$100K through Mayoral Relief Fund for people directly affected by the flood in Canterbury area was announced by Kris Faafoi, Acting Minister for emergency management.