The New Zealand Refining Company Limited (NZX:NZR) recently shared an operational update. The announcement also revealed the Company’s expectations to give an update on import terminal conversion before the full year results are made public in February 2021. 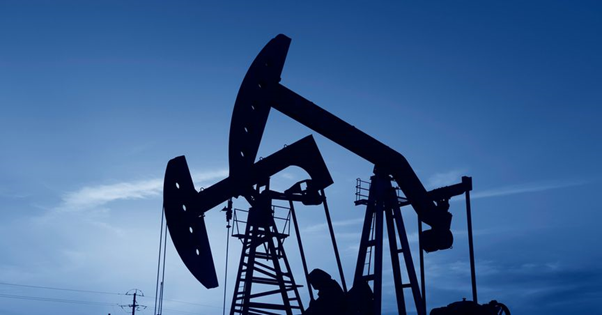 Some of the pointers from the operational November-December 2020 update were:

It was further stated that the diesel and gasoline demand in the country remained to be of normal levels in the months of November to December. However, the demand of jet fuel has seen ups and downs during COVID-19 caused travel constraints.

The travel restrictions in place have caused lesser planes to take off and hence the fluctuation in demand has been prevalent. As a reaction to the demand in question, the Company has taken measures to fulfil diesel and gasoline requirements while keeping the jet fuel production low at the moment.

The refining throughput was recorded at 6.5Mbbls, which is marginally lesser than the 6.8Mbbls that was recorded during the same period in 2019. This was known to have happened because of the lack of jet fuel demand witnessed at the Auckland International Airport Limited (NZX: AIA).

The Company’s performance during the last 2 months of 2020 in the Singapore Dubai complex was recorded at US$4.78 per barrel. The reason for this is said to be the Middle Eastern crudes processed by the refinery trading to Dubai crude at discounted price. The Gross Refining Margin was determined at US$3.24 per barrel for November-December, last year.