Look At These 6 Dividend Kings For March 2021

The dividend-paying cycle is on in New Zealand. Many companies have announced very attractive dividend distributions for their shareholders. A look into the history revealed that many of these companies did not stop paying dividends even in FY2020. Some of these are big utilities and telecom companies. However, small but high-growth companies have also announced attractive dividends. Let’s look at some of the companies with payouts above six cents per share, which have their ex-dividend dates scheduled for March.

CNU is a telecom player, which operates in the fixed line space. It announced an interim dividend of 10.500 cents per share to be recorded Monday and paid on April 9, 2021. The imputation credits of the payout is 4.083 cents per share. Even though it reported a decrease in its net profits in 1HFY21 over the last year’s due to a customer shift to fibre from copper networks, the Company has cash reserves enough to pay attractive dividends.

One of the largest gas and electricity retailers in New Zealand, GNE has announced an interim dividend of 8.765 cents per share. The record date is March 17, 2021, and the dividend will be paid on April 1, 2021. The Company reported strong 1HFY results, with a 30% increase in its EBITFAF over the same period last year. There was also a growth in its net profits by NZ$53M due to increased demand in retail and wholesale segments.

SPK is a telecom company, which continued to pay dividends in FY2020. For FY21, it announced a payout of 12.500 cents per share to be imputed at 4.816 cents per share. The ex-dividend date March is 18, 2021, and the payment date is April 9, 2021. SPK is a cash-rich company, which operates through its three segments - wholesale, retail, and digital.
Also Read: Spark Install 5G In Christchurch City Centre

MCY announced a payout of interim dividend of 6.800 cents per share. The dividend was recorded on March 11 and will be paid on April 1, 2021. The electricity generator and retailer, MCY has a dividend-paying history. It continued to pay dividends even during COVID-19 situations due to a strong cash-flow situation.
Also Read: Mercury (NZX:MCY) Considering NZ$200 Million Book-Build
Recently, MCY has revised its  EBITDAF guidance from $535 million to $520 million for FY2021 due to a decrease in hydro generation by 100 GWh. 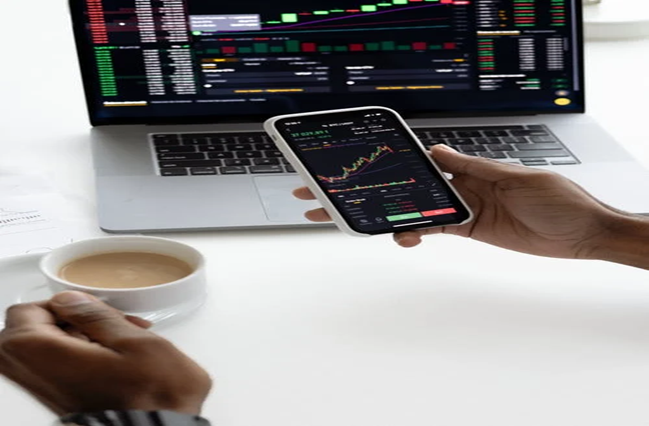 It’s a maritime company with shareholdings in numerous business interests in the Greater Marsden Point Area. It has announced a dividend of 6.750 cents per share with an imputation value of 2.625 cents per share. Its ex-dividend date is March 18, 2021, and the payment will be paid on March 26, 2021. MMH has a good dividend-paying history. It paid both final and interim dividends during FY2020, FY2019 and FY2018.

For the earning period 1HFY21 ending December31, 2020, the Group reported strong results from property and marina business. Its net surplus was slightly down by NZ$0.1M at NZ$5.2M. However, with its focus on business diversification and other strategies, it’s going to perform better in 2HFY21.