The New Zealand sharemarket ended in the green today, taking cues from Wall Street gains after the Fed delivered an expected rate hike. Investor sentiment was boosted as the US Fed signalled a less aggressive rate hike in coming monetary policy meetings.

The Federal Reserve raised the lending rate by 50bps on Wednesday, delivering the steepest rise in over 20 years. The bank stated that it would keep hiking interest rates at that pace for the next couple of Fed policy meetings. 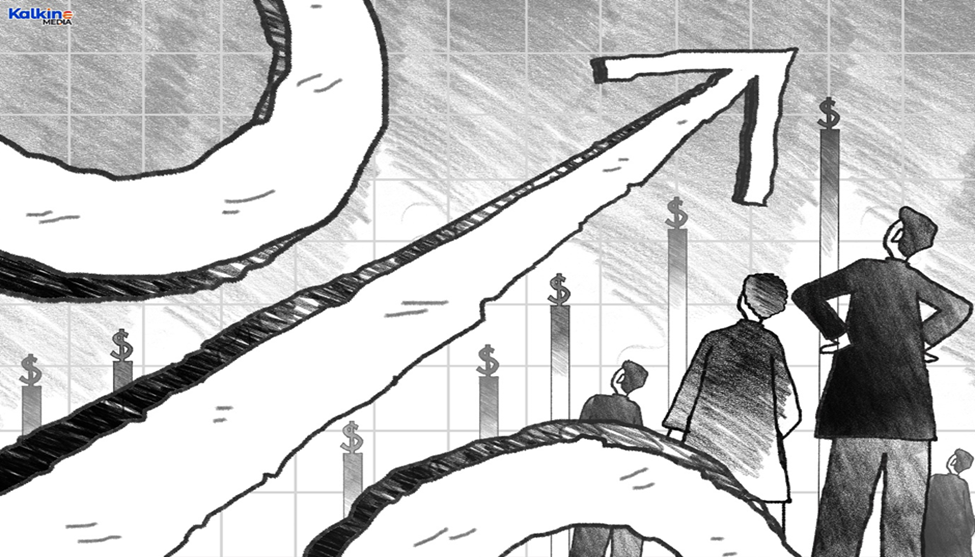 Out of the 11 sectoral indices, two were trading in the red, with broad gain in the index led by IT and energy stocks.

Air New Zealand’s (NZX:AIR) shares tumbled over 6% to NZ$0.81 as the airline lifted the trading halt and completed its shortfall bookbuild on Thursday.

Global stocks ended higher on Wednesday as the US Fed revealed that it was not considering a widely speculated 75bps rise in coming months.

Oil prices climbed on Thursday, extending gains from previous session. The prices rose after the EU summarised plans to phase out Russian oil imports. Moreover, a reduction in US crude and fuel stockpiles raised supply worries.

Gold prices soared on Thursday as the Fed raised the interest rate by 50bps to keep inflation in check and revealed that it would not go for bigger hikes in the year.

At US$1.8 trillion, the global cryptocurrency market cap was trading 4.56% higher compared to the last day.

All major cryptos soared after the US Fed announced a rate hike on Wednesday. Bitcoin, Ethereum, BNB, Cardano, Avalanche have soared up to 12% in the last 24 hours.