Earlier today, it was reported that Jacinda Ardern, the New Zealand Prime Minister, is asking other countries to follow her country’s lead in supporting the initiative by the US on the current climate change crisis. In a virtual summit held this morning, Ms. Ardern joined global leaders from 38 countries along with the US President Joe Biden to discuss this pressing issue and find ways to make corrective measures in the near future. 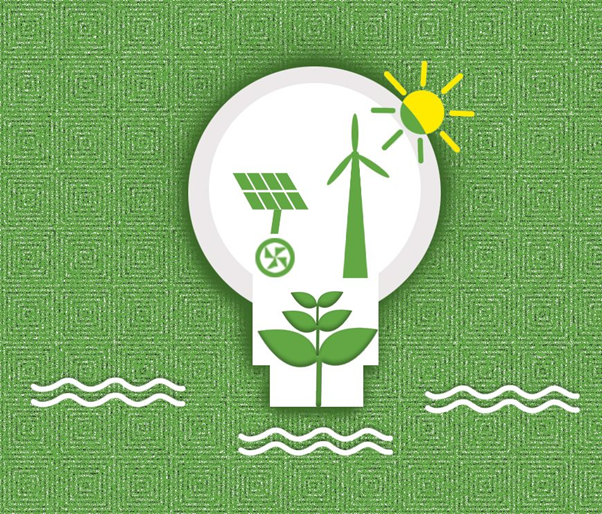 Also read: With an eye on clean environment, NZ aims to go green by 2025

Biden has pledged to bring the pollution levels in the country down by a direct half by the year 2030. Biden said that scientists were of the view that the current decade should be a deciding one and the decisions being made then were going to shape the future of the world in terms of carbon emissions and climate change.

He further added that the ideal earth temperature should be 1.5c. Anything beyond this would mean a disbalance and cause heatwaves, floods, hurricanes, fires, and much more. These will affect not only the life and safety of people but also their livelihoods.

President Biden urged more and more countries to get behind this cause while discussing the return of the US to the Paris Climate Agreement. Calling it the need of the hour, both morally and economically, he also said that that was a point of endless possibilities and that the world needed to unite in this cause of helping control climate change.

In the course of conversations, the European Union, and countries such as Japan, Britain, and Canada made commitments to reduce emissions by the year 2030. On the other hand, Russia, India, and China made no new commitments on the matter. It is being said that this commitment made by the US would be difficult to be fulfilled considering the current conditions, and making the requirements meet politically as well as economically, will be quite a challenge.

Experts on the matter are of the view that that could be a challenging task, considering it would require a complete overhaul of how things are done currently. Tasks will be tough such as replacing carbon emitting vehicles with electric ones to virtually eliminate the use of coal for the production of electricity.