In a bid to address the ongoing Carbon Dioxide (CO2) shortage in the country, the UK Government has struck a deal with major Carbon dioxide suppliers. The Government has announced that it has made a deal with two UK factories to restart the CO2 production. The paucity of the CO2 has led to supply chain chaos across the island nation. 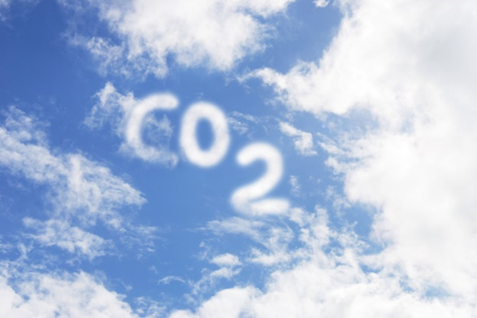 The U- based fertiliser firm - CF industries, that produces CO2 as a by-product, has halted its production due to the soaring gas prices. This situation is likely to lead to a food and drink shortage in the coming days as carbon dioxide is widely used in the food industry for packaging and other related processes like prolonging shelf life of meat products.

Ministers have agreed to pay millions of pounds of the taxpayers’ cash to allow CF for restarting the production at its Billingham plant.

Why is UK running short of Carbon Dioxide?

The Government has announced to pay the firm’s operating costs for three weeks as the market adapts to the soaring gas prices. However, the incentives are not confirmed yet, and the overall cost would be capped.

It can take around three days for the plants to restart Co2 production in its two sites – Tesside and Chesire. That means, there can be more of such days with disruption in food and drink supply.

As the fertilizer factories of UK have halted their operations, it resulted in a 60% cut of the UK’s food-grade carbon dioxide supply.

The Environment Secretary of UK -George Eustice, said that it will cost around tens of millions to underpin some of the fixed costs but as it is likely to be a temporary shortage, the market needs to adjust.

The CF deal will not be a loan for the UK Government, but it will be a payment to underwrite some of the firm’s fixed costs, he said.

The food industry is aware of the sharp price hike of carbon dioxide that is roughly estimated around EUR200 a tonne, eventually closer to EUR1,000 a tonne.

The Food and Drink Federation has stressed that UK was not going to run out of food but there can be major concerns over the food supply to the supermarkets along with other food outlets.

While the food industry must deal with the CO2 crisis for few more days, the remaining UK carbon dioxide production is being prioritised for medical purpose.