Why are tech titans pulling out of China?

“Free and open internet” – all of us use it every single day. But it surely doesn’t go well with the Chinese government. Internet is not so free and open in China, neither for users nor for tech companies providing services on the internet.

Why are tech titans pulling out of China?

Several big technology companies, including Google have announced their departure from the country in the last few years. Last month, Microsoft’s professional networking service LinkedIn stopped its services in China. Now, Yahoo has followed their footsteps.

What made Yahoo exit China?

The global media and tech company is known for building lasting partnerships with countries worldwide; however, in the most recent development, Yahoo has announced its departure from China, citing an increasingly challenging legal and business environment in the country.

It’s the first mega firm to make an exit from China after the Personal Information Protection Law took effect on 1 November. 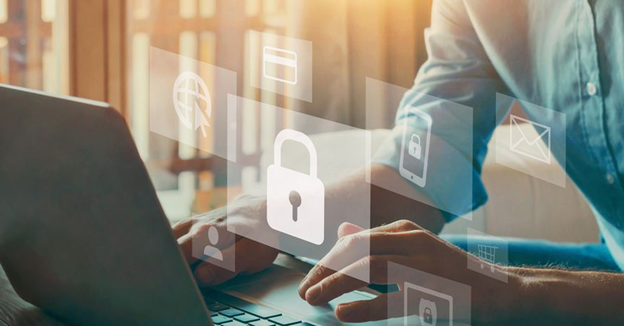 Over the last few years, several services offered by Yahoo experienced suspension in China due to government censorship. Following which, Yahoo itself initiated numerous withdrawals to reduce its presence in the country. This decision to stop its suite of services in China is one major ruling in the same direction.

Is the new law forcing tech firms to exit China?

The withdrawal of services by top foreign technology firms from China clearly reflects upon the challenges tech giants face in the Chinese market.

The Chinese market is governed by the country’s Personal Information Protection Law. Under the law, the government can impose restrictions on tech companies over data collection and storage. The law specifies the nature of personal data that domestic and foreign companies may use on the internet.

The government has absolute authority over internet usage in China. The government has its list of content marked down as subversive which businesses are not allowed to post. In addition, companies that violate the norms are liable to pay enormous fines. Thus, the top firms are choosing to withdraw their services from China instead of giving in to its unreasonable restrictions and demands.

Yahoo and Google are being succeeded by Chinese search engine Baidu. WeChat and Weibo have now become the go-to social media platforms in the country.