Saudi Aramco has become the most valuable company in the world dethroning consumer electronics giant Apple Inc. A staggering surge in crude oil prices has driven shares of the oil giant while tech stocks slumped on Wednesday, 11 May 2022.

The Dhahran-based petroleum and natural gas company, billed as the largest oil-producing company in the world, was valued at ~US$2.42 trillion based on the closing price of its shares on Wednesday.

Saudi Aramco traded near its highest level on record on Wednesday, surpassing Apple for the first time since 2020. Shares of the iPhone maker tumbled 5.2% to close at US$146.50 per share, consolidating it to a valuation of US$2.37 trillion.

Apple stocks had tumbled nearly 16.33% in the past one month till Thursday. Despite the tech giant posting incredible profits in the initial three months of 2022 due to robust demand, the Company warned that the COVID-19-led lockdown in China, coupled with supply-chain disruptions, will squeeze June quarter earnings by US$4 billion to US$8 billion. 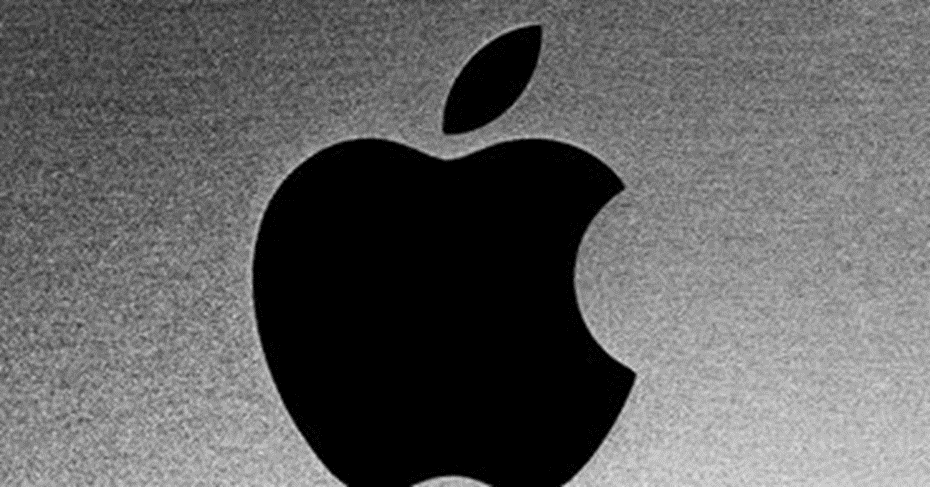 Although it may not be right to compare both companies in terms of businesses and fundamentals, both the companies are benefitting from supply constraints, tight supplies and inflation. Moreover, the outlook for the commodity space has also improved substantially.

Earlier in the present year, Apple boasted a market value of US$3 trillion, nearly US$1 trillion higher than Aramco’s market value, but it has fallen nearly 20% while Aramco is up 28%.

Not only Apple, the weakness in tech stocks this year has been witnessed amid rising concerns related to inflation and a more aggressive Federal Reserve policy.

Soaring oil prices have given wings to global O&G stocks. Currently, prices of both crude oil benchmarks are nearly 57% up. The staggering jump in crude oil prices has helped oil companies to boost their earnings. Shares of Saudi Aramco had surged by a whopping ~20% in the last six months till Thursday. 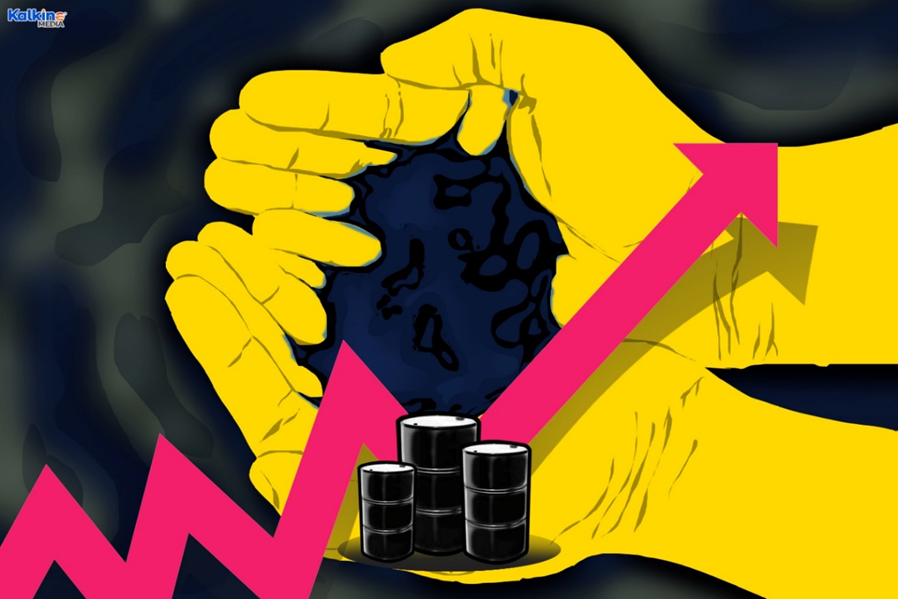 The O&G giant has recently claimed a 124% increase in its profit for last year. The Company’s net income grew to US$110 billion in 2021, relative to US$49 billion in 2020, as the world economy recovered from the COVID-19 pandemic.

Saudi Arabia-based Saudi Aramco has surpassed Apple to become the most valuable company in the world with a valuation of US$2.42 trillion, based on Wednesday’s closing price. A staggering surge in crude oil prices has driven share prices higher for the oil giant.