Signs of Christmas cheer can already be felt across Australia and Singapore, as both the countries have agreed to open air travel with each other for vaccinated individuals. The travel channel between the two countries is expected to open by November 8.

After announcing the opening of travel lanes with ten other countries previously, Singapore has recently declared the inclusion of Australia and Switzerland to the list. The travel link would be open for Australian citizens, permanent residents as well as their family members, enabling them to fly to Singapore without undergoing quarantine.

It is a remarkable development for Australia as ‘The Great Southern Land’ would be lifting its international ban for the first time since the pandemic. The Australian government also intends to open overseas borders for skilled workers and international students by the year-end. 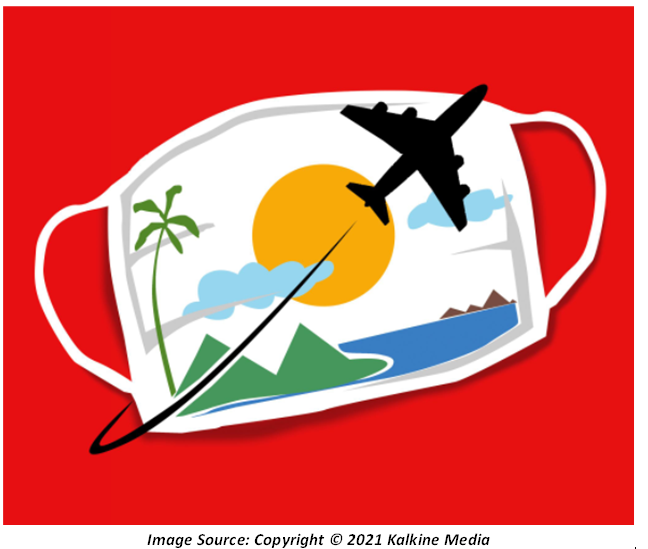 ALSO READ: Will this Christmas bring back the season of joy for Australia?

Australia’s economy has been deeply affected by the pandemic. Mobility restrictions and an overall health crisis in the aftermath of the pandemic has aggravated the country’s economic woes. The deteriorating impact of the pandemic was very well visible in the nation’s housing market, which continues to experience record-breaking property prices. This has made it difficult for potential homebuyers to tap the housing market.

For Australia, international trade and immigration also hold great significance. The towns of Sydney and Melbourne used to observe a high influx of immigrant students, whose absence had left a gaping hole in the housing markets of these cities.

However, time and again, the Australian government had emphasised that improving vaccination rates could be the turnaround point for the economy. Consequently, as the country’s vaccination rates gained pace and edged closer to an impressive 80 per cent, the nation is looking at border reopening as a possibility.

A closer look at the travel bubble

Under the new guidelines, Australians entering Singapore would have to show a negative COVID-19 test. Meanwhile, unvaccinated children below the age of 12 would be allowed to travel into Singapore under vaccinated travel lanes.

As per Prime Minister Scott Morrison, the initial focus would be given to students and business travellers, while visitors can be expected to take a flight in December. Moreover, Sydney and Melbourne would remove the quarantine procedures on November 1 itself. 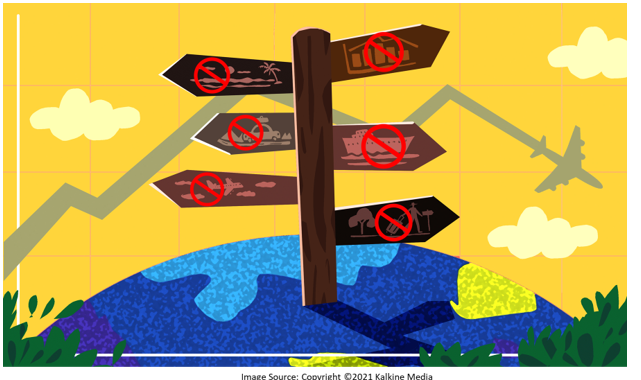 For Singapore, the travel agreement marks one of many that the country has recently entered, including those with South Korea, Germany, Canada, Denmark, France, and Italy. However, unlike Australia, Singapore’s announcement has come up despite increasing COVID-19 cases in the region. A total of 2,800 cases have been reported in Singapore in the latest reporting period, though most of them have been mild or asymptomatic. Surprisingly, this has not stopped Singapore from forming travel agreements with other countries.

All in all, both Australia and Singapore intend to harness the far-reaching benefits of the travel arrangements. Many airlines have also jumped in and announced the resumption of their flights following this major announcement. In a way, this arrangement can take the world one step closer to the pre-pandemic way of living.

ALSO READ: What has caused a dry spell in Australian wine exports?