The California-based aerospace company on May 22 said it completed a test flight of its VSS Unity spacecraft from Spaceport America in New Mexico.

This marks the company’s third spaceflight and the first from Spaceport America, New Mexico. This flight also makes New Mexico the third US state for launching humans into space.

With CJ Sturckow and Dave Mackay on its deck, VSS Unity achieved a speed of Mach 3 after it was released from VMS Eve, which carried the spaceship into space with NASA’s research experiments.

The spaceflight reached space at an altitude of 55.45 miles before coming back to a runway in Spaceport America.

CEO Michael Colglazier said the company will process the data received from the successful test flight and provide an update on its next target.

Virgin Galactic’s stock soared 30 percent this week after the company said it has completed its VMS Eve aircraft evaluation and would conduct the test flight on Saturday. 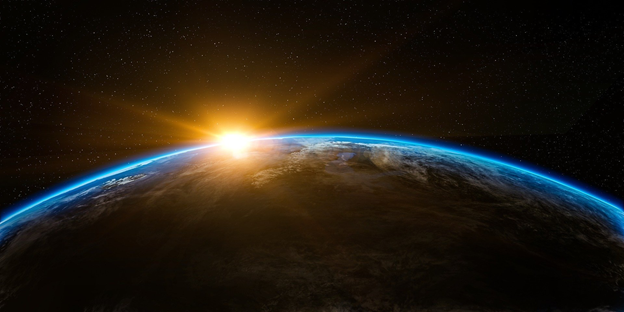 The company initially planned to launch this spaceflight test in December 2020. But it had to cut short the mission because of an engine anomaly.

In February, Virgin Galactic postponed the test flight further to May as it could not complete the corrective work.

The company’s stock, which touched its 52-week high in February, was on a downward trend after the company announced the delay in February.

Meanwhile, Jeff Bezos’ space company Blue Origin has set July 20 as the launch date for its first space tourism rocket New Shepard.  One seat on the flight of Blue Origin is also open for the winner of an online auction, as per the company announcement.