Hurricane Ida, which lashed the Gulf Coast over the weekend, has left more than a million people out of power, while the insurance firms braced for over US$18 billion losses in claims, even as the government evaluates the damage in the wake of the storm.

The powerful storm knocked out powerlines across a vast swath of the Gulf Coast, leaving over a million people in Louisiana and Mississippi states without electricity. The power breakdown has affected several major commercial centers and industries like shipping, energy, and chemicals.

However, the impact on the economy would be less severe if the industries resume quickly. The prolonged closure of the affected refineries may hurt oil supplies and the economy, experts said.

Hurricane Ida rammed the US coast on Sunday at wind speeds of over 120 km per hour, causing record-breaking rainfall, tornadoes, and flash floods. Around 45 people have died in the storm, the fifth strongest to hit this year.

Many people were trapped in the basements of the buildings as water levels rose. Around 15 people died in one such incident in New York. In New Jersey, 23 more people died when they got stuck in their cars as a flash flood struck. In Pennsylvania, four people were killed.

Officials said Ida may cause lesser economic damage than Hurricane Katrina that struck the region 16 years ago due to better levee systems and lower storm surge. Besides, Ida’s wind field was smaller compared to Katrina’s, officials said.

Experts believe insurance firms may have to pay around US$18 billion in claims in the wake of Ida, less than US$90 billion the industry had to incur after Katrina. Despite Ida’s lesser impact, scores of business establishments and the public have been affected even as the resumption of power supplies and other public utilities are continuing. However, the oil and gas industry and the chemical companies along the coast suffered limited damage, officials said.

In the Gulf of Mexico, over 15 percent, or two million barrels per day, of gasoline production were stopped. However, it will not disrupt the supply due to ample reserves. The US Energy Department plans to supply 20 million barrels from its reserves under the federal emergency program. 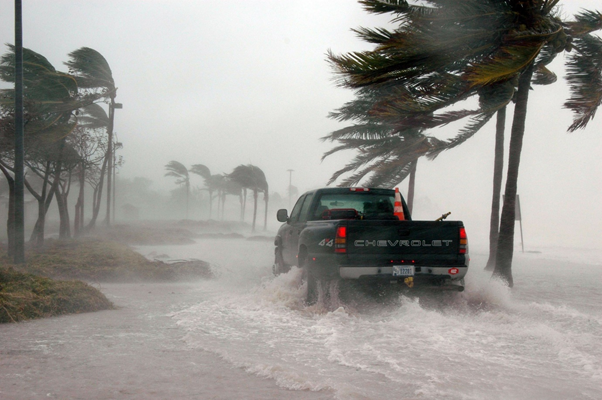 The ports in Gramercy, Baton Rouge, and Morgan City in Louisiana, and the Port of Baton Rouge remained closed on Friday. Also, operations at the Louisiana Offshore Oil Port remained closed. The Exxon Mobile refinery in Baton Rouge and Phillips 66 in Belle Chasse stopped their production.

All the ports suffered minimal damage compared to Hurricane Harvey in 2017. However, officials said the actual impact on refineries is still being assessed. In New Orleans, full restoration of electricity supplies would take at least a week, officials had said after the storm.

Meanwhile, climate experts have rejected the theory that Ida may have been caused by global warming, stressing that hurricanes are caused by a combination of climatic events.

But President Joe Biden has warned of an environmental crisis in the aftermath of Ida. He was expected to tour Louisiana to survey the affected areas on September 3.