US crude prices rose by 2% on Monday morning to hit a seven-year high of US$81.50 a barrel. Since October last year, oil prices have climbed more than 120%. Monday’s price gain, if sustained, will be the first time the US benchmark would close above the US$80 a barrel mark since October 2014.

Oil rates remained above the prices of several other commodities. It might surpass copper by a record margin since 2002. Copper prices declined by around 10% from their record highs in May. Materials like zinc and lead also have stalled following gains in the recent past, WSJ reports.

Some industrial commodity prices fell after concerns that the Chinese economy may be slowing down. China is one of the largest importers of oil and industrial metals.

In addition, the impending collapse of China’s real estate giant Evergrande, which is facing a US$303 debt default, coupled with the Delta virus threat, has deepened worries of a slowdown in the world’s second-largest economy leading to increased price volatility in the markets.

Real estate is a major driver of Chinese economic growth and jobs creation. Moreover, the persistent rise in oil prices and government bond yields has raised inflationary pressures, sparking volatility in the US stock markets in recent weeks.

Analysts believe declining investments of energy companies in production have hit supplies that might further increase oil prices. In addition, WSJ reports that investors have been pressuring oil companies to limit environmental damage in their production activities. As a result, some companies are routing their investments to clean energy projects like natural gas and other energy sources.

Fuel prices have been increasing globally. In Europe, power prices have hit record highs in recent weeks. In the US, natural-gas futures rose to a nearly 13-year high on Oct 5 at US$6.31 a million BTU, registering an increase of almost 150% annually. Prices might rise even higher during the winter if the demand-supply balance continues to be adverse.

Also Read: Five oil and gas stocks under US$35 with over 370% YTD return 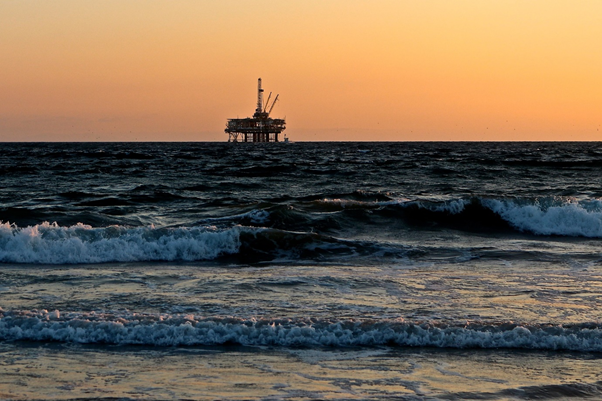 Investors might be renewing their interests in energy stocks because of their significant gains of late. Ordinarily, they would have avoided the sector because of poor returns or environmental concerns, WSJ reported citing analysts.

This year, the energy sector has been the S&P 500 index’s best-performing segment, rising about 50%, which underscores the sector’s steady growth. For instance, energy stocks like Pioneer, Occidental, and Diamondback saw robust gains, while Exxon Mobil and Chevron stocks trailed.

On the other hand, Brent crude, a key gauge that reflects global oil price changes, closed at US$82.39 a barrel on Friday. Some analysts believe Brent crude might top US$100 a barrel this winter as demand surges. However, last month, global oil cartel OPEC and its partners had decided to keep the daily output at a previously decided 400,000 gallons despite supply concerns.

Earlier this year, President Joe Biden had urged the petroleum exporting countries to increase production before any supply issues arose. However, last week, his administration revealed that it is considering releasing oil from its strategic reserve given the price rise.

Finally, rising oil prices and inflation might negatively impact covid recovery efforts as consumer spending is a critical component of US GDP growth. While the labor market recovery is still to show a major shift away from the pandemic blues, rising inflation could jeopardize the gains that have been made so far after the lockdowns.