US Billionaire Tax: How much revenue will it generate?

Democratic lawmakers have prepared a first-of-its-kind proposal to tax super-rich Americans based on their assets, raising eyebrows across the political and business spectrum.

The news prompted reactions from various political and corporate leaders. While some have welcomed the move, others outrightly rebuffed it or said it would be hard to implement.

Reuters, citing people familiar with the matter, reported Wednesday that the proposal would likely be unveiled as early as Tuesday. If the draft bill gets the green light, it will require some 700 US billionaires to pay taxes annually based on gains from stocks or other valuable assets, they said.

US Billionaire Tax: How much revenue will it generate?

The tax revenue could be used to help fund some of the Biden administration’s projects related to tackling climate change, social safety, or energy. But the question is, how much revenue will it raise? House Speaker Nancy Pelosi said that Democrats hope the plan would help raise US$250 billion.

How will it work?

Biden had previously made known his support for taxing the super-rich and giant corporations more heavily. And this time, he has privately supported the tax proposal, sources told Reuters.

They said that the proposal also seeks to tax assets that do not trade easily, like real estate or a share in a business. In that case, billionaires would require to pay a charge when they sell off the asset.

In addition, the new law would include rules to ensure compliance. For instance, the federal government will have to probe trusts, estates, and other structures that might be used to evade tax.

However, experts said the provisions might be tough to implement because the rich might shift their capital to assets that are hard to track or not covered under the law.

Also Read: Travel stocks to watch as the US lifts restrictions 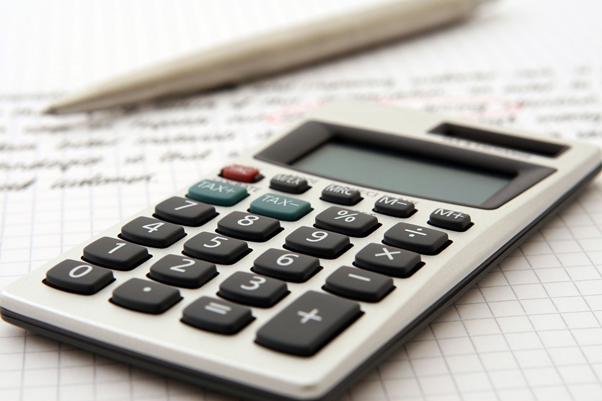 What are people saying?

Investor billionaire Leon Cooperman rejected the plan as a bad idea and warned it could cause “unnatural” economic consequences.

The report also quoted California University professor Gabriel Zucman who said it would be the “most progressive tax ever.” His study on the subject reportedly helped inspire the tax plan. According to him, the middle class pays more in taxes as a percentage of income than billionaires.

Democratic Senator Joe Manchin said he would welcome any plan to tax people who haven’t been paying now.

So, what are the challenges?

According to legal experts, if it becomes a law, the immediate fallout could be taxpayers unwilling to accept the rules might drag the government to court.