Stocks of the Universal Music Group soared by over 35 percent on the first day at the Euronext Stock Exchange in Amsterdam on Tuesday, Sep 21.

The company was valued at US$53.27 billion after its stock market debut. The stock was up over 35 percent to around US$29 (25 Euros) from the offer price of 18.5 euros apiece.

French Media Group Vivendi is the parent company of Universal. Universal’s Euronext debut marks a major milestone for Vivendi, which had bought Universal to cash in on the growing popularity of streaming music.

French billionaire Vincent Ballore owns an 18 percent stake in Universal. Universal CEO Lucian Grainge is set to receive a US$150-million bonus due to the listing. 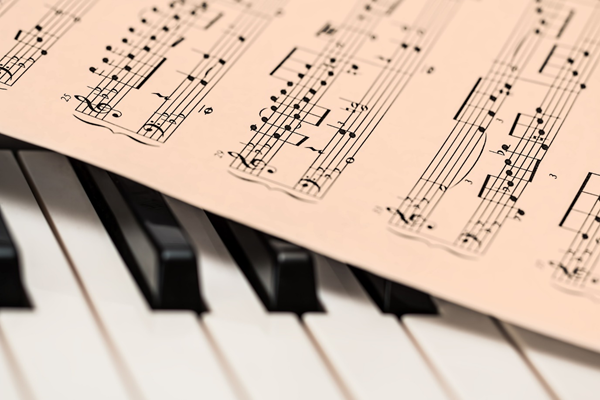 A group led by the Chinese company Tencent and US hedge fund investor Bill Ackman bought the remaining 30 percent of Universal shares.

The music industry has seen growth in the last five years due to the popularity of streaming services. Warner Music, Universal, and Sony Music that own copyrights of most of the songs have registered robust growth.

UMG has a presence in over 60 countries. It owns the copyrights of songs by legendary artists like Bob Dylan, Beatles, and new age artists like Taylor Swift, and Lady Gaga. The company expects strong revenue growth due to its growing paid subscribers for streaming music in emerging markets.

Half of Vivendi’s revenue and three-fourth of its profits would come from UMG. Vivendi owns Pay-TV Canal Plus, advertising agency Havas, and book publisher Editis.

Meanwhile, Vivendi is planning its restructuring. It is also planning to increase its stake in Lagardère, a French publishing and retail group. However, the aim is to acquire Lagardère if regulators allow it. Vivendi also aims to own Hachette, the world’s third-largest book publisher, also owned by Lagardère.