There were the scenes of many teary eyes as the Qantas flight 121 touched down at 2:31pm, bringing international travellers in over a year at Wakatipu. They were welcomed with a water arch, and several people had gathered to welcome the travellers, who had been the first ones travelling since the opening of the Trans-Tasman bubble. 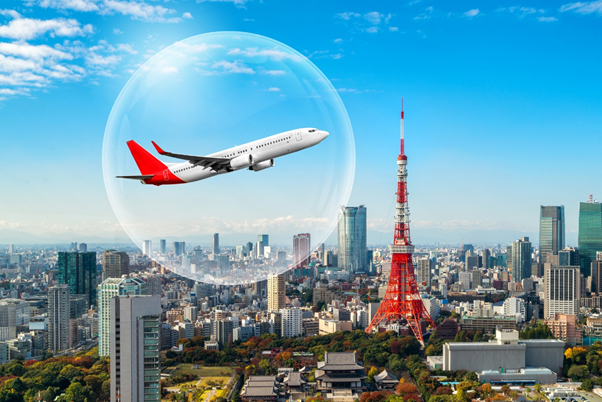 COVID-19, with all its travel restrictions, had meant closed borders for different countries. However, in this leap of faith that New Zealand has recently taken, there will be passengers now allowed through the Trans-Tasman bubble. The opening of the bubble will essentially mean homecoming for several people who had not been able to meet their beloved friends and family members since the time the coronavirus pandemic struck last year.

It was nothing short of a carnival on the airport, where the first Australian Travellers, who had set foot in New Zealand in over a year, were welcomed with high-spirited entertainment, live music as well as a free bungy jump offer. Colin Keel, the Chief executive for Queenstown airport, expressed his excitement about welcoming the Australian travellers to the city.

He further added that considering it was such a memorable moment, New Zealand wanted to make sure the Australian visitors felt welcome and understood the fact that New Zealand was really happy to host them again.

Rob Miller and Stuart Miller were the first travellers to step out of the plane and they were dressed to the nines with bow ties and dinner suits. They said this was their way of expressing gratitude towards the situation and celebrating this momentous event. They said while people were apprehensive about international travel and wanted to see if the Trans-Tasman opening would actually be a success.

New Zealand Prime Minister Jacinda Ardern had stated a few days ago that even though the Trans-Tasman was opening as scheduled and should be monitored, any question of how soon, and whether the travel bubbles with different other locations across the world would be opened, was subjective to what the turn of events was in the store in time to come.