Electric vehicle maker Tesla Inc (TSLA) on Monday said it delivered close to one million vehicles in 2021, driven by robust demand for EVs in the US and other markets.

The Model 3 and Model Y cars represented the majority of vehicles delivered in 2021, compared to the delivery of 24,964 vehicles of Model S and Model X options.

Late last year, the company had said that it plans to increase its vehicle deliveries by around 50% every year. Tesla’s extraordinary deliveries in 2021 have surpassed its annual growth target, although it fell short of the one-million mark.

The latest delivery figure has brought the company a step closer to its short-term goal of reaching one million deliveries, which now seem quite achievable this year.

In November, CEO Elon Musk had asked the management to focus on cutting costs instead of rushing to make deliveries in the final quarter of 2021, noting that he expected a surge in vehicle deliveries from the Tesla factories in the US and China in December.

Tesla managed to pull off the year with a strong showing despite an acute global chip shortage, forcing its peers in the automotive industry to pump the brakes. Tesla had to briefly shut down operations at its California plant due to the crisis in February.

It also saw its most profitable quarter ever in the third quarter.

However, Tesla is yet to release its third-quarter earnings of 2021. 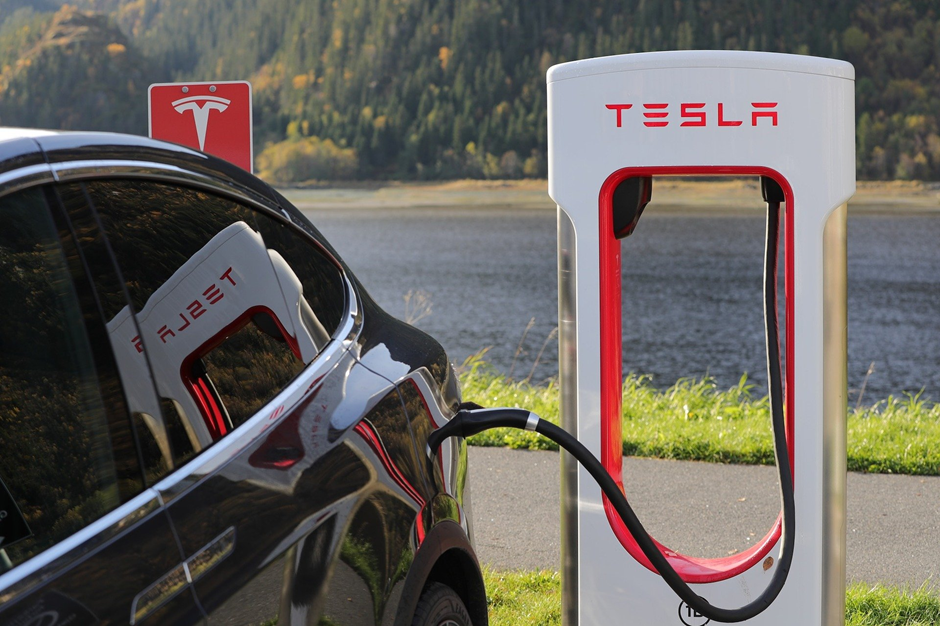 Also Read: Top technology and gaming stocks to explore in 2022

Tesla’s current market cap is around US$1.2 trillion.