California-based SpaceX has set a world record for the largest number of satellites launched into space in a single mission. Calling it a “SmallSat Rideshare” mission, SpaceX launched its Falcon 9 rocket on Sunday, after the initial mission scheduled on Saturday was called off due to bad weather.

The Falcon 9 rocket took off at 10 AMEST from the Space Launch Complex 40 located at the Cape Canaveral Space Force Station in Florida. SpaceX sent 143 small satellites into space breaking the previous record of 104 satellites set by Indian PSLV rocket in February 2017. 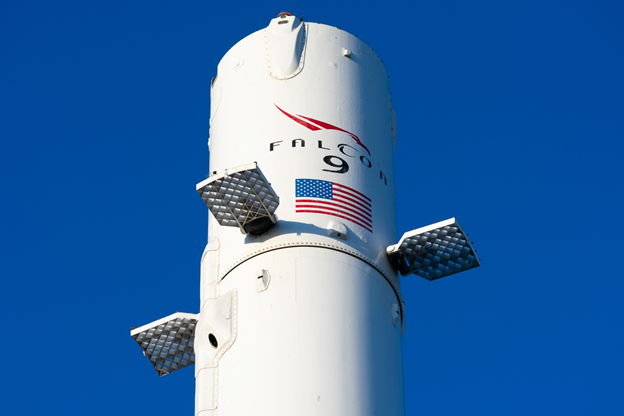 An Ambitious Take off Mission

The Sunday launch saw one of SpaceX’s veteran boosters lifting off with 143 satellites into space. The clouds cleared on Sunday morning, giving the mission its final green signal. The two-stage Transporter-1 mission is SpaceX’s second launch this year.

The Falcon 9 will be heading south toward the Polar Orbit, making it a unique path for the rocket. This rare trajectory would lead to SpaceX’s droneship “Of Course I Still Love You” not being available north of the launch site to catch the booster.

The SmallSat launch allows satellites, which are comparatively smaller in size, to orbit at a lesser price than usual. These small satellites can be launched for an amount equal to $1 million for 200 kilograms, much less than what a single mission launch might cost.

Due to the cost-effectiveness attached to it, rideshare missions are becoming increasingly popular. These launches allow low-cost satellites to be sent off into space in a single go, without spending on individual launches for each.

SpaceX’s Growing Outreach to the Sky and Beyond

The Transporter-1 mission was SpaceX’s third mission in the year. This was preceded by SpaceX’s launch of 60 Starlink satellites into space just four days before the current launch. The launch saw a successful delivery to low-Earth orbit was the 17th batch part of SpaceX’s initiative towards providing the global internet to even remote parts of the world.

SpaceX plans to provide further impetus to this initiative, with multiple launches planned throughout the year. Another test flight of an interplanetary spaceship by SpaceX is being carried out at the Boca Chica site in Texas.